1.         In commemoration of India’s 75th Independence Day Celebration under the theme “Azadi Ka Amrut Mahotsav”, a felicitation ceremony in honour of gallantry awardees and their families was organized at Air Force Station Hindan on 14 Aug 21. The following gallantry awardees along with their family members were honoured during the event:-

3.         The awardees said they were touched and felt highly honored by the gesture extended to them.  Video clips of the wars, displaying the courage and valour of the gallantry awardees were screened for the invitees providing first-hand accounts of the challenges faced by the soldiers during 1971 war and the counter-terrorism operation in 2009 at Kupwara district of Jammu and Kashmir.  Col TP Tyagi Vir Chakra shared his experience of 1971 war with the attendees. 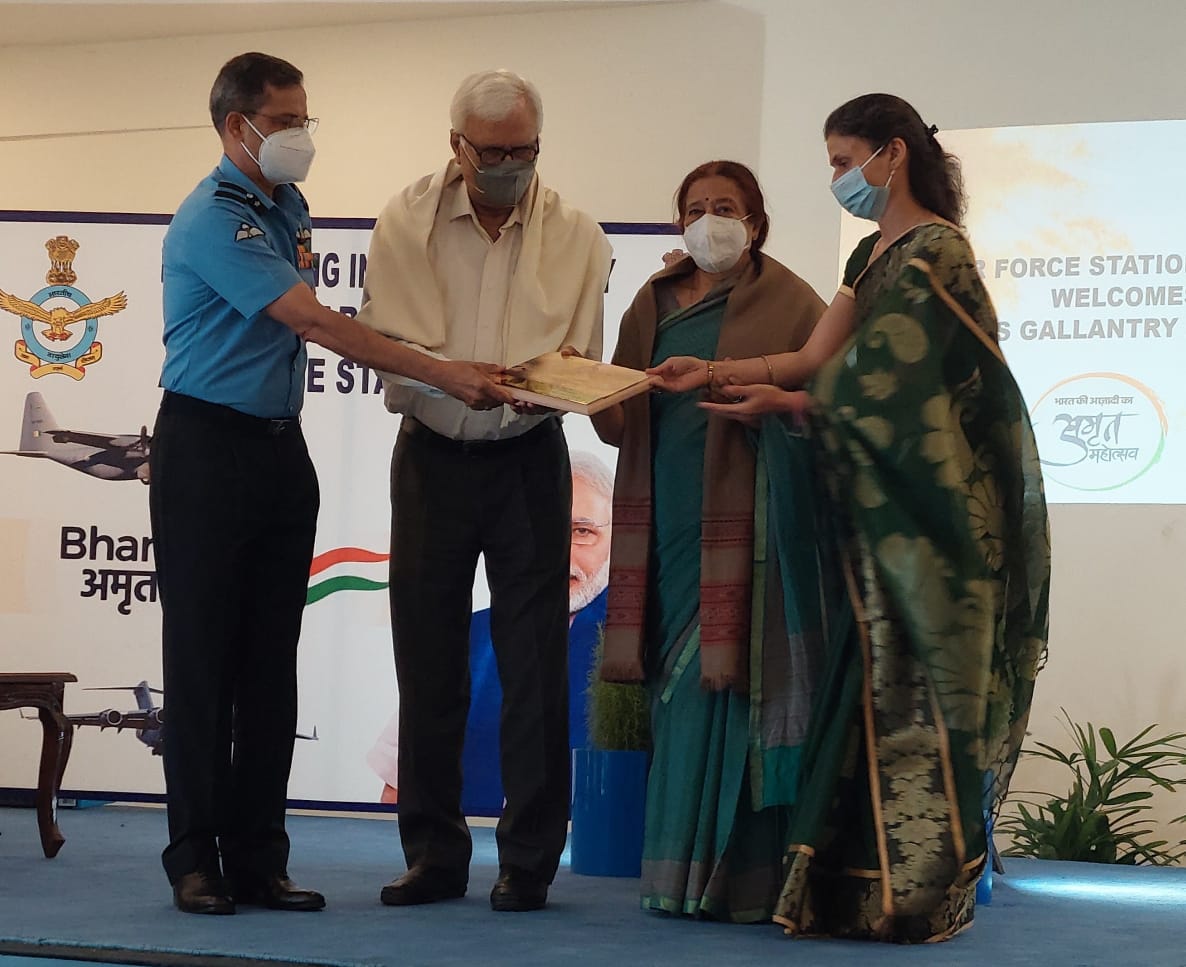 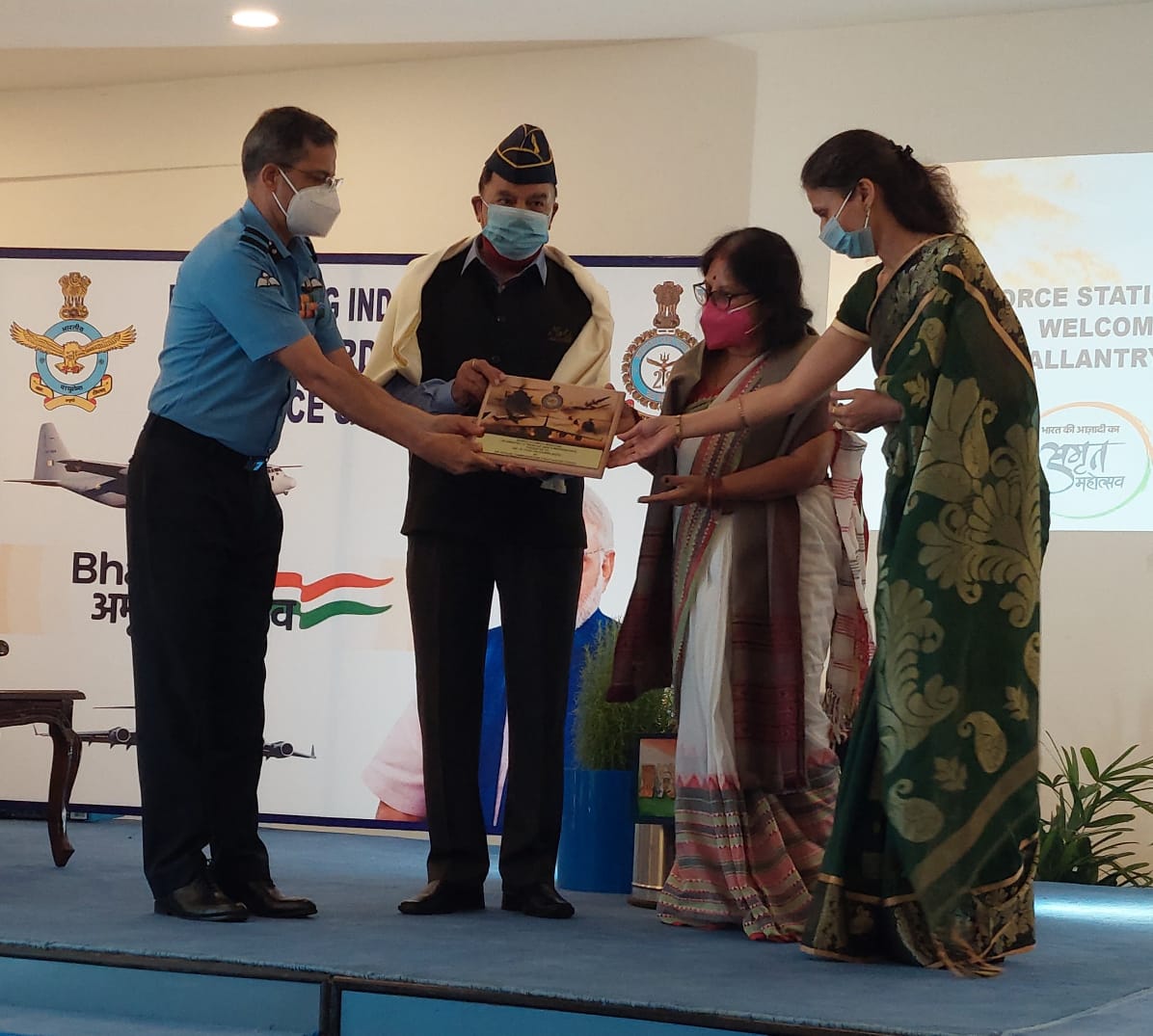 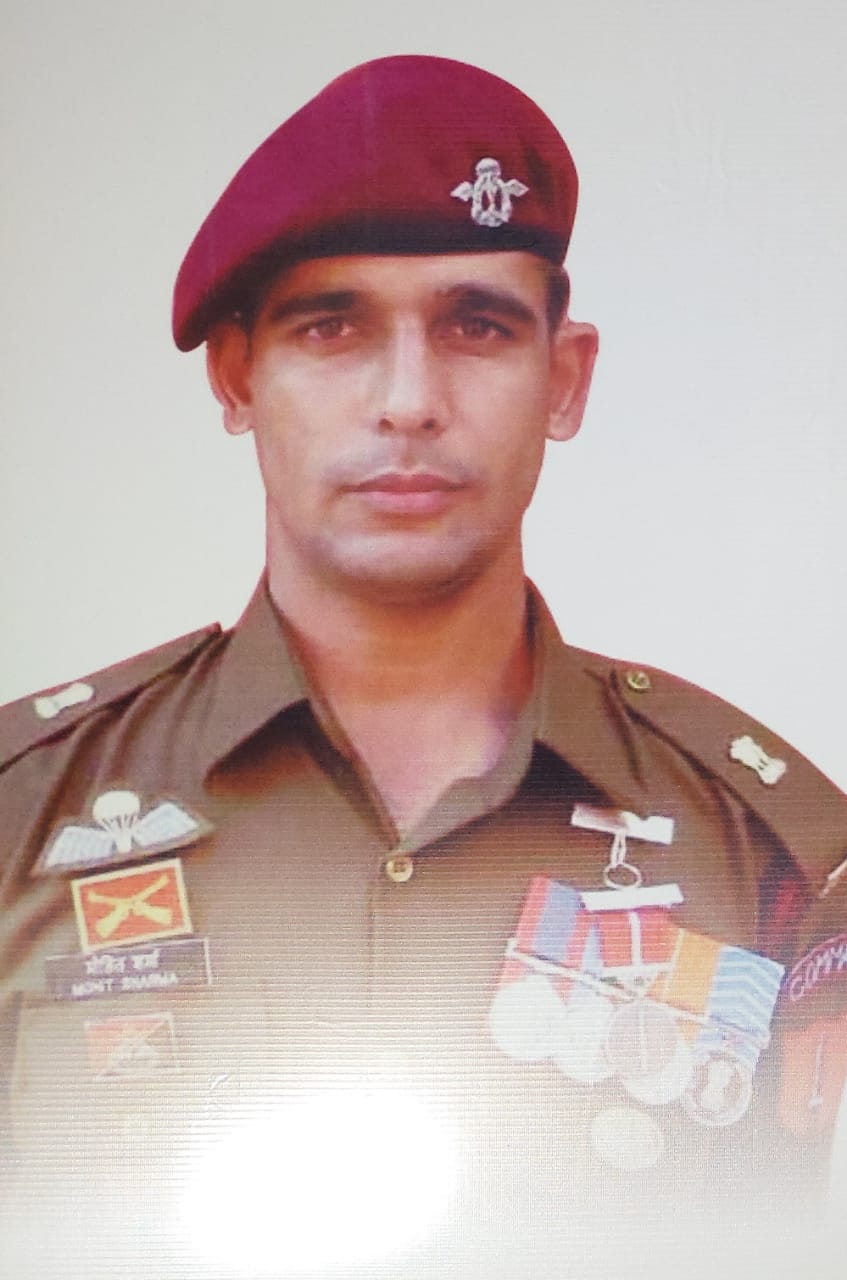 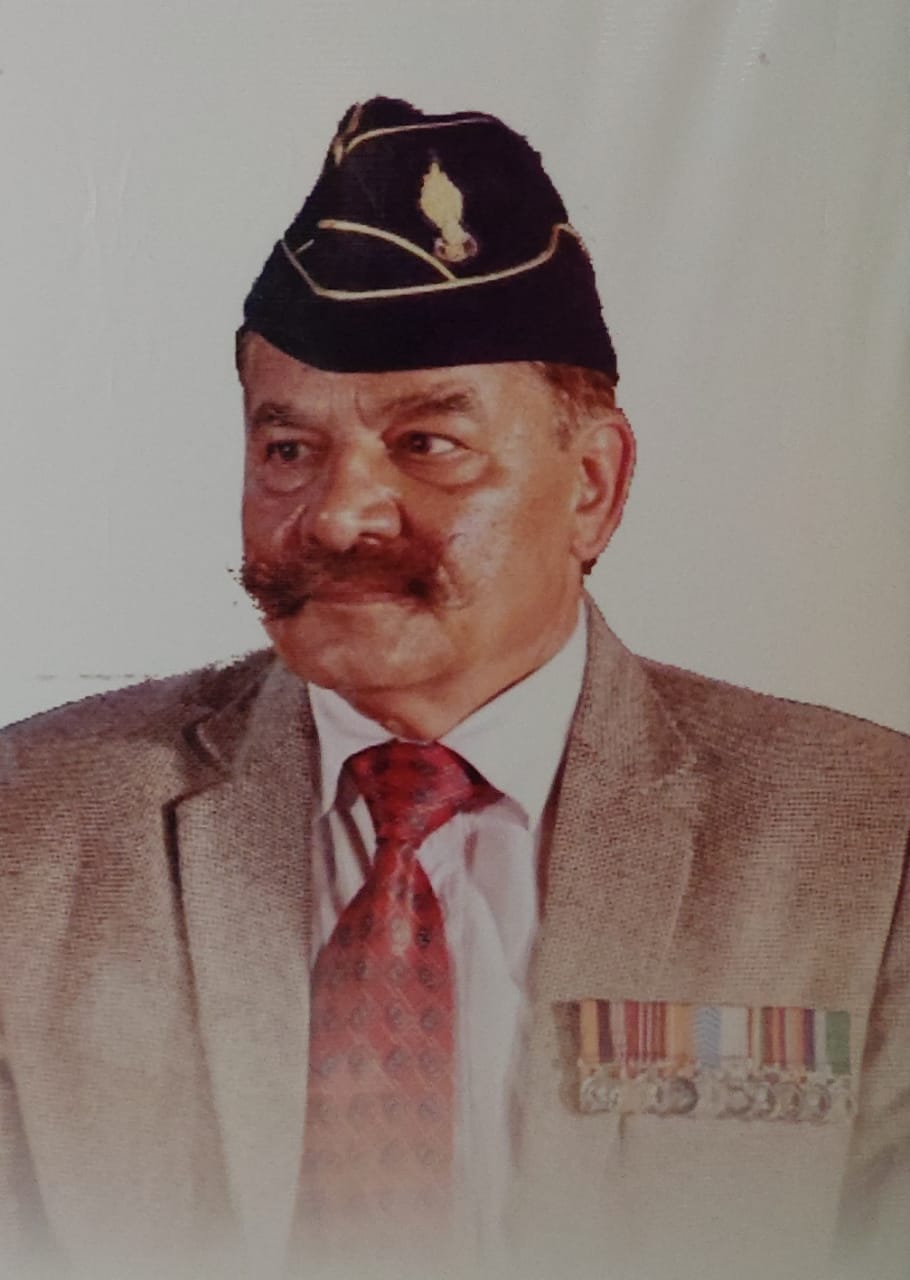