Vice Admiral Adhir Arora, NM has taken charge as the Chief Hydrographer to the Govt of India from Vice Admiral Vinay Badhwar, AVSM, NM who superannuated on 30 Sep 21.

Vice Admiral Adhir Arora was commissioned in the Executive branch of the Indian Navy in 1985. As a specialist Hydrographer, he has undertaken hydrographic surveys in and across India and Indian Ocean Region (IOR). Whilst in command of INS Sutlej, the ship was the first to arrive off Galle Port in Sri Lanka for Humanitarian Assistance & Disaster Relief operations post Tsunami in 2004. He also has the rare distinction of undertaking foreign co-operation surveys in Mauritius, Seychelles and Kenya whilst in command of INS Sarvekshak. These include high sensitive marine ecological areas, continental shelf and pioneer surveys. He was also the co-chair for the 3rdIndo – Mauritius hydrographic cooperation meeting in 2008.

During his staff appointment, he was been responsible for maritime boundaries aspects including representing India in the Permanent Court of Arbitration (PCA) at the Hague, Netherlands during the arbitration with Bangladesh. He also steered the ship building project of new construction ships with state of art systems. He is a graduate of NDA, Khadakvasla and alumni of DSSC, Wellington. During his Naval Higher Command Course he was also awarded the M.Phil from Mumbai University. He has authored various professional papers and has been taking keen interest in evolving scenario on maritime boundary issues. 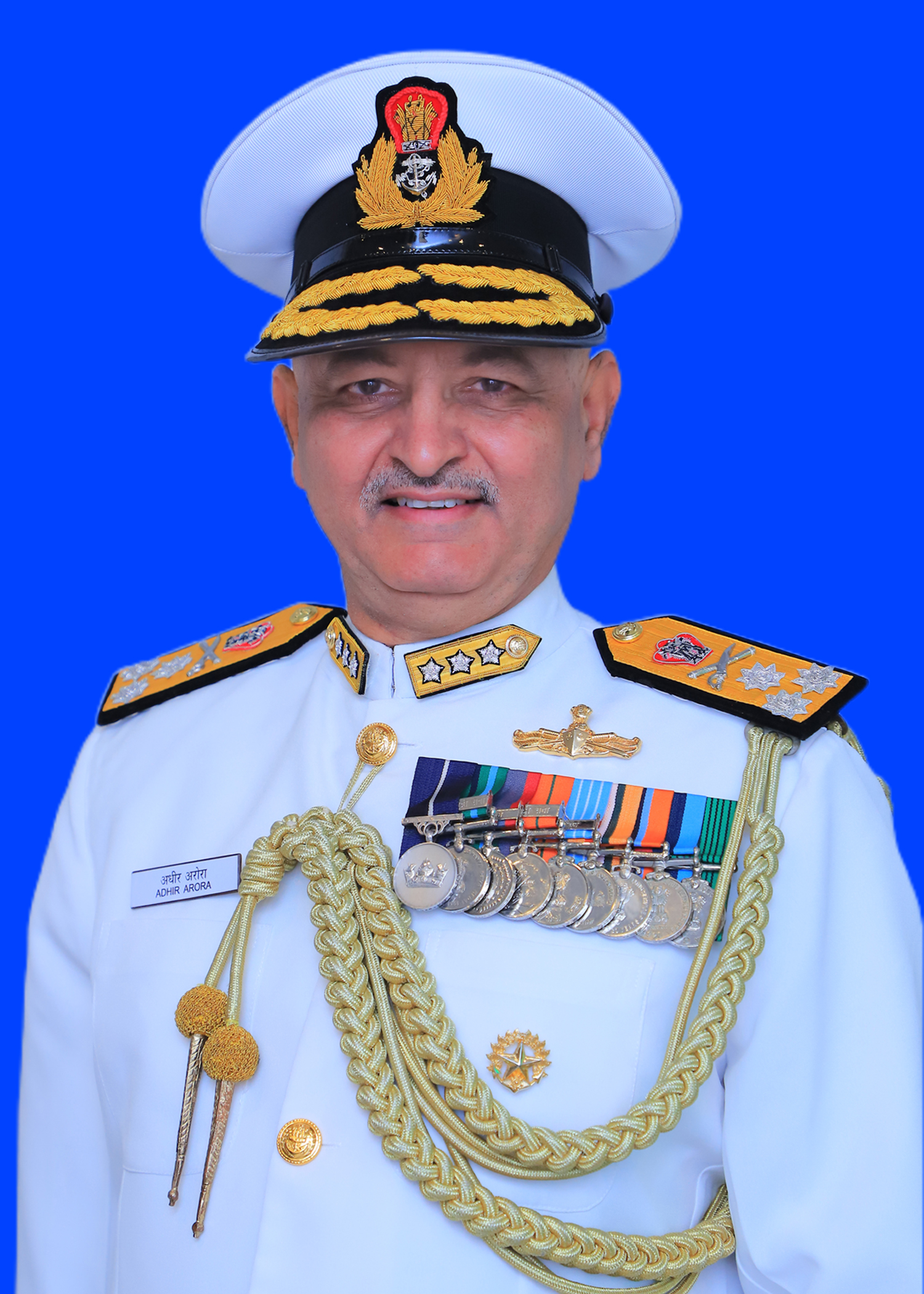