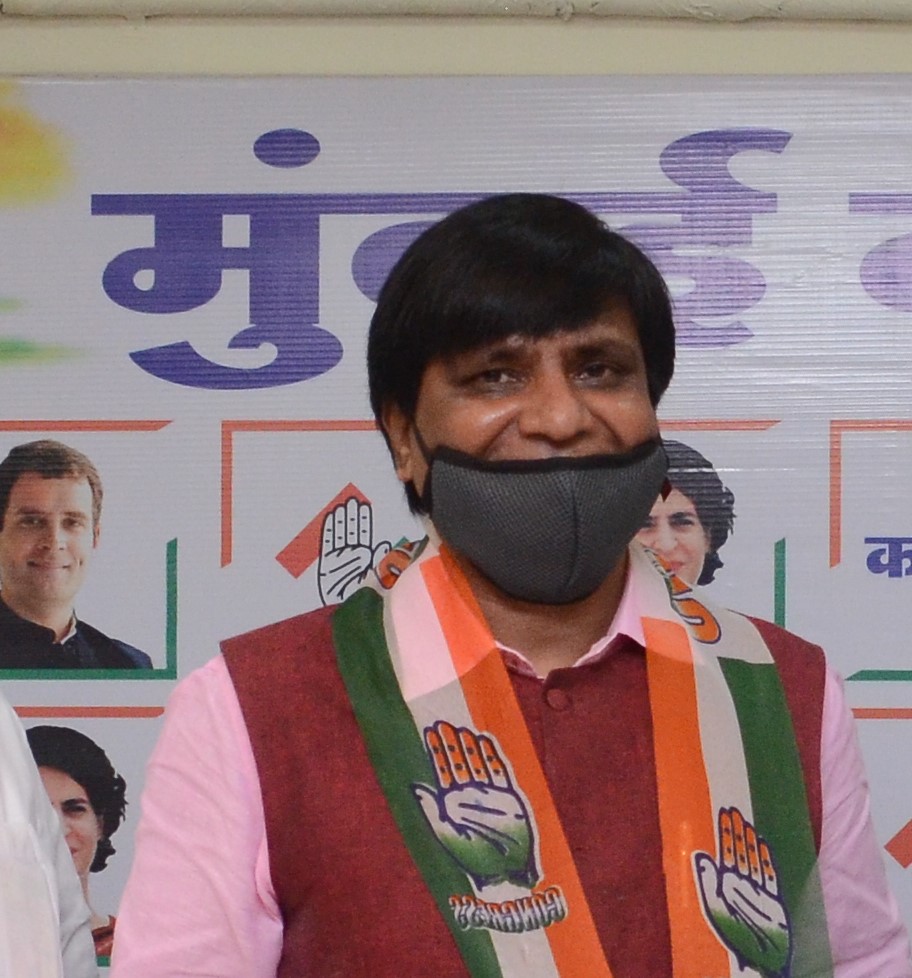 “Actress Kangana Ranaut’s flop show, which insulted Maharashtra and expressed lack of belief and trust in the Mumbai Police, has come to an end. Kangana claimed that she has full knowledge of Bollywood drug mafia but she did not share any information as she didn’t trust Mumbai Police. This indicates how BJP tried to capitalize on the sensational allegations of Kangana but nothing concrete has come out of it. Kangana was given Y category security protection deployed from public funds but Kangana did not give any information about drug mafia and how it operates amidst Bollywood industry constituents..
If Kangana could not give information to Mumbai Police, then she could have handed over her facts about drug mafia to NCB. But Kangana returned to Himachal Pradesh without giving any information to any authorities. She met the Hon. Governor in Mumbai but did not go to NCB office. Did Kangana do all this drama under political patronage and just to create sensation? Under Section 176 and 220 of the IPC, concealing a crime after knowing/ having information of the crime is an offense. Legal action should be initiated against Kangana for hiding information and making wrong statements. Also public money used to give her protection should be returned immediately.”