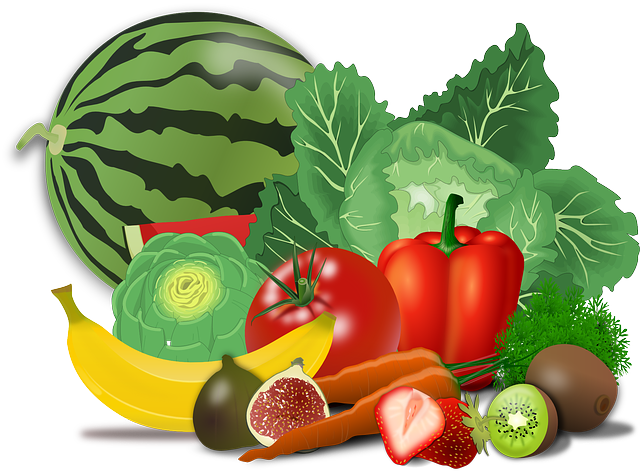 Over the years, beta glucans have acquired immense popularity, attributed to a host of health benefits it offers. Research has proven that beta glucans are high effective in strengthening the immune systems, capable of combating basic infections such as influenza to more debilitating conditions such as cancer. Beta glucan-based dietary supplements have been consumed on a large scale by consumers across the world. Beta-glucan supplements are widely available online and sold in natural food stores and nutritional supplements shops.

Based on the abovementioned benefits, the global beta glucans market is set to expand positively until 2025. Due to their immunity boosting properties, beta glucan supplements consumption has registered a significant uptick during the coronavirus pandemic. Additionally, consumption of food products fortified with beta glucans such as oats has also seen a major increase. This has led to increased mainstreaming of these substances by market players.

Anticipated Impact of the Coronavirus Outbreak

Ever since the coronavirus pandemic broke out, countries worldwide have been resorting to tough social distancing measures to contain the spread of the virus. This includes the imposition of nationwide lockdowns and curbs on domestic and international travel. Additionally, business entities have urged their employees to work from home. Furthermore, a general element of cautiousness has pervaded people across the world. This is compelling them to resort to basic hygienic precautions, including regular hand-washing and consuming immunity boosting foods. Beta glucans are fulfilling that objective, which is why its sales have multiplied since the past four months.

It has been concluded that foods rich in benign bacteria contain high concentrations of beta glucans as do edible fungi, yeast, lichens and algae. Therefore, integration into mainstream foods is acquiring momentum. A recent study published in the Science Direct journal points to incriminating evidence of beta-glucan extracts from shiitake mushrooms named Lentinus edodes proving effective against the oxidative stress exerted by pro-inflammatory cytokines introduced in patients by the coronavirus. Building on this premise, pharmaceutical companies are conducting extensive research on incorporating beta-glucans into their drug formulations. Thus, the market is expected to remain afloat throughout the pandemic’s duration.

The beta glucan market is highly fragmented with the presence of a multitude of domestic and international players in the global landscape. Some prominent players include Biothera: the Immune Health Company, Koninklijke DSM N.V, Associated British Foods Plc., Biotec Pharmacon ASA, Kerry Group Plc, Euglena Co. Ltd, Garuda International and Tate & Lyle Plc to name a few. Expansion of product portfolio through new product launches, collaborations with other players and venturing into promising markets are the principal strategies employed to retain market presence.