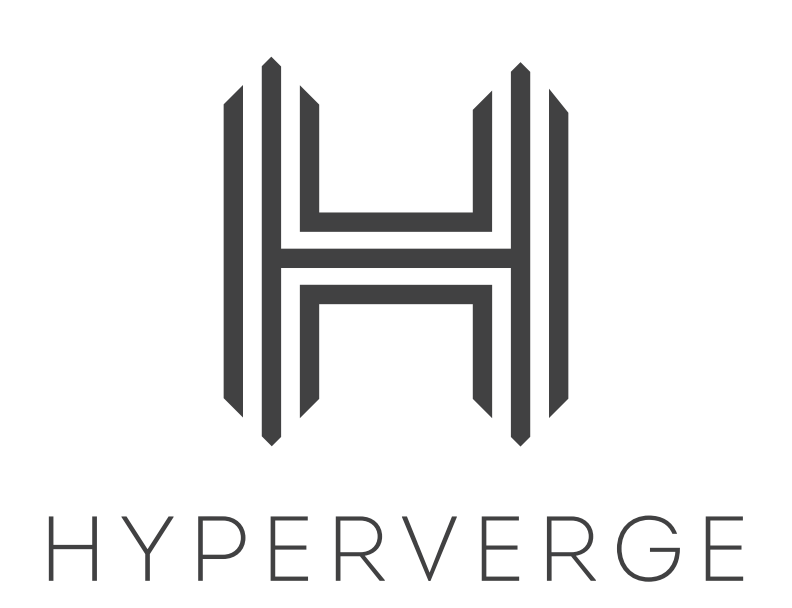 Bangalore, July 15, 2020: HyperVerge announces the adoption of its AI assisted Video-KYC system by the country’s only listed pure play credit card company – SBI Card. Customers can apply for an SBI Credit Card from their homes using their mobile phone or laptop and complete the KYC process via an end to end encrypted secure video call.

Earlier this year, RBI permitted regulated entities (RE) – banks, credit card companies, NBFCs and wallets – to use Video-KYC as a replacement for in-person-verification. The per-KYC cost comes down for the financial institution, and the experience for the customer is much better than earlier. Further, the COVID-19 situation has made social distancing the norm. Customers are hesitant for both agent driven in-person-verification and branch-based verification. In this context, Video-KYC is now critical to continue business momentum in a 100% safe contact-less, presence-less, paper-less way.

During the HyperVerge Video KYC process, the SBI Card agent captures the customer’s location, asks for a random verification code and takes a picture of the customer’s PAN and customer’s face. The process is so simple that it can take as less as 2 minutes and an agent can complete upto 200 video KYCs.

HyperVerge AI, which is the X-factor in HyperVerge Video KYC solution, does many intelligent steps in real-time to assist the company officer performing the Video KYC. It digitises the data on the PAN card on the go and verifies it with PAN data from NSDL. Then, it matches the face of the customer to the face on the PAN Card and Aadhaar provided by the customer to the system. This step, called “facematch”, is done at an accuracy of more than 99.5%. HyperVerge AI also checks for “liveness” – this is an anti-fraud step to prevent bad actors from spoofing the system by presenting a photo/video/mannequins to the camera instead of their face. Anti-fraud is an important step in remote on-boarding as bad actors might be tempted to exploit the absence of a physical presence to fraud the system.

The technological challenge in deploying such a system is to ensure reliability at large scale. However, HyperVerge is not a stranger to large scale. Currently, HyperVerge is enabling Video KYC for SBI Card, India’s largest pure play credit card company with operations that span the length and breadth of the country. In 2019, HyperVerge recorded 280 million digital KYC checks for clients like Jio, Vodafone-Idea, Bajaj Finserv, Aditya Birla Capital, L&T Financial, etc. making it India’s largest AI-based KYC company.

Mr. Hardayal Prasad, MD & CEO, SBI Card said, “We are pleased to integrate HyperVerge’s Video-KYC system for roll-out of this contactless service to our valued customers. We have strategically invested in technology to stay ahead of the curve on consumer trends and VKYC is another step towards this. Technology has been meticulously deployed to digitize the customer journey at every step and make the entire user experience seamless. In a scenario, where social distancing has become the norm, VKYC holds immense relevance for our customers, and we expect it to gain significant traction.”

Commenting on the development, Kedar Kulkarni, Co-founder, and CEO, HyperVerge said, “The SBI group is a part of every Indian’s life. We feel grateful and excited to be working with SBI Card. Our team’s entire focus has been to support organizations get back to pre-COVID business momentum rapidly.”

Started in 2010 as a student research group in IIT Madras, the Bangalore based company’s homegrown technology is completely built from scratch. In June, HyperVerge had announced partnerships with Capital Float for Video-KYC and Swiggy and Zomato for age and ID verification during wine shop delivery. Apart from India, HyperVerge has operations in South East Asia with FE Credit, Grab, Momo, etc as clients.