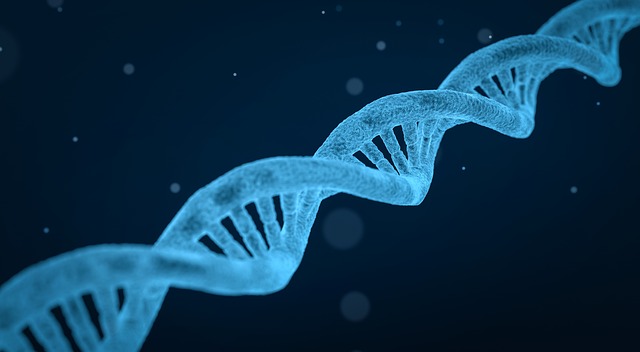 Animal genetics is a division of science that is related to the production of the animal with the required traits. The production of beef and milk has increased due to genetic advancements, which have led to increased animal genetic activities, resulting in increased production. Supported by increasing investments and technological developments, companies across the globe are working upon creating genetically modified animals with desirable characteristics, which can help in producing more efficient, sustainable, and high-quality meat and milk. The animal genetics market is witnessing the gradual adoption of several upcoming technologies such as artificial insemination, sperm sexing, embryo transfer, and others, which are further propelling growth in the industry. The advent of IoT in communication technologies is expected to drive the market during the forecast period.

Increasing R&D initiatives to produce healthy food products from animals by developed through genetic modifications are expected to support the growth of the market over the forecast period. Moreover, increased adoption of advanced genetic technologies and the implementation of animal welfare regulations are supporting the growth of the market. In addition, extensive government initiatives and appropriate regulatory environments are also a prerequisite for the sustained growth of this market. Various government and private research institutes are putting in substantial efforts to identify the benefits of animal genetic services by implementing favorable trade policies.

The primary category of product type in the animal genetic industry is classified into live animals and genetic materials. Under the live animal’s category, prominent animal types include poultry, porcine, bovine, and others. Under the genetic material category, materials such as semen and embryo for transferring desirable trait to the upcoming generation has been considered.

The competitive landscape for the animal genetics market demonstrates an inclination toward companies adopting strategies such as mergers and acquisitions, business expansion and contracts, partnerships, collaborations and joint ventures, and product launches. The primary revenue contributors in the market are aiming at business expansion and contracts to increase their customer base and enhance their business and regional products segment. Hendrix Genetics BV, Cobb-Vantress, Semex, H&N International GmbH, Hubbard, Viking Genetics, Aviagen Group, and Mars Petcare are some of the prominent players in the animal genetics market.

Business expansion and contracts in the animal genetics market presented a significant move made by a large number of companies. For instance, in Aviagen Group, started the operations of its ninth-largest hatchery in the U.S. In June 2019, Hypor, a subsidiary of Hendrix Genetics BV, opened a new swine nucleus farm in the municipality of Saskatchewan to intact the company’s biosecurity, R&D, and operational efficiency.