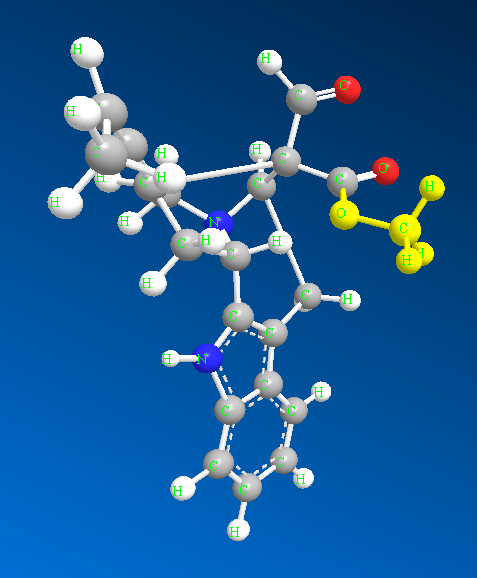 According to ChemAnalyst report, “Global Methanol Market: Plant Capacity, Production, Operating Efficiency, Process, Technology, Demand & Supply, End Use, Competition, Trade, Customer & Price Intelligence Market Analysis, 2015-2030”, the global Methanol market is expected to grow at a healthy CAGR of 5.5% during the forecast period on account of increasing demand for Methanol-based fuels such as Neat Fuels, High Blends, Low Blends, etc. during the forecast period. In addition, Methanol is an essential ingredient being used in countless industrial and consumer products such as construction material, resins, plastics, paints, polyester and a variety of health and pharmaceutical products.

One of the key applications of Methanol is its increased consumption for manufacturing biodiesel, which is biodegradable and safer fuel than other fuels. For producing biodiesel, Methanol acts as a crucial reagent for transesterification of vegetable oils, greases, or animal fats, creating Fatty Acid Methyl Esters (FAMEs). Government initiatives to reduce global carbon footprint by adoption of Methanol blended fuels and investments in biodiesel production are anticipated to propel the Methanol market growth during the forecast period.

However, the Global Methanol demand witnessed a sharp decline, almost by 7 per cent compared to the fourth quarter of 2019 due to the impacts from COVID-19 pandemic hammered by sudden crash in crude oil. Decline in demand from fuel-related applications also escalated due to government restrictions, which limited ground transportation and sudden halt in industrial operations. Unplanned plant outages in different parts of the world further lowered Methanol to olefin (MTO) demand. Methanol production remained disrupted throughout the first quarter due to various plant turnarounds in North America, the Middle East, Southeast Asia and particularly in China. One of the leading global players, Methanex Corporation indefinitely idled its Titan plant located in Trinidad and Chile IV plant in mid-March, in response to lower Methanol demand causing a significant reduction in the production volumes in Q1 FY20.

International prices of Methanol recorded several years low in Q1 2020. A major player has recorded a price decline of 13% to $310 per tonne, with its Asia Pacific price decreasing by 13% to $225 per tonne in the month of May. The companies are striving to partially offset the decline in Methanol prices by cutting their operating rates by 30%. However, April Methanol prices have firmed up in some of the economies which have managed to limit the rate of COVID-19 infection such as China and India. East China’s ex-tank Methanol prices were higher by USD 7 per MT by the second week of April.

Although market outlook for 2020 doesn’t seem promising for Methanol manufacturers, players anticipate that the global Methanol industry is forecasted to follow the path of the global economy. Recovery in Methanol demand is expected as soon as the international market stabilizes and demand picks-up following the growth in end user industries. Key manufacturers are eyeing on improvement in their cost structures and sense downward movement in their operating costs matching a sharp decline in the natural gas prices. Also, lower logistics costs, primarily due to falling crude oil prices would benefit the major players shipping the commodity to other countries.

“Due to uncertainties in the Methanol market amid pandemic, Methanol market players are planning to incorporate production cuts and maintain a demand and supply balance in the market. Majority of companies have gone for planned shutdowns and lower capex to recover from losses due to demand slowdown. More than 80% of Methanol produced in North America and Europe is from natural gas. It appears that thorough raw material and supply chain analysis would help the manufacturers to extract benefits from the gloomy industrial outlook. Methanol demand is continuously growing as a clean burning and alternative economic fuel. Today, Biodiesel industry is increasing by leaps and bounds and creating a strong foothold in the current marketplace and emerging as a leading player in the global fuels industry. Long-term strategies to strengthen both upstream and downstream sectors would hugely impact the Methanol demand pushing it to unprecedented levels during the forecast period” said Mr. Karan Chechi, Research Director with TechSci Research, a research based global management consulting firm promoting ChemAnalyst.

For more information, please visit us at www.chemanalyst.com