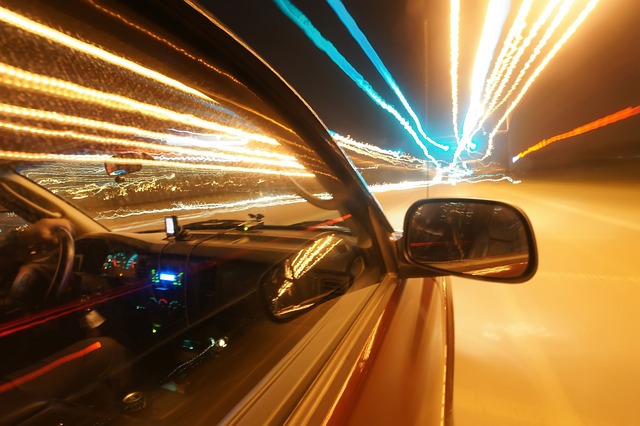 According to Fact.MR valuation, more than 4,700 units of rough terrain cranes were sold in 2018, with the market showcasing a steady growth at 3.7% Y-o-Y in 2018.  This impressive growth trend experienced in the rough terrain (RT) crane market can be credited to several factors including constant course of construction projects in the pipeline, advancing landscape of rough terrain crane rental services as well as demand in compound industries ranging from government projects to civil constructions.

When it comes to renting and owning, the diverse end-users of RT cranes deliver a greater inclination for rental services as a result of its cost-intensive nature of the product. In addition, construction activities primarily require temporary equipment options in which rough terrain cranes are used for loading and unloading varying load capacities. It has been noticed that, with the steady demand for cranes and prospects in the rental services landscape, several rental stakeholders have started focusing on their services through the adoption of fresh ways such as the launch of new and proficient fleet.

The rough terrain cranes market will maintain its growth pattern as a result of the rising demand from the oil & gas industry. According to this Fact.MR study, the oil & gas industry acquired close to one third sale of RT cranes in the year 2018. This greater response can be attributed to surging efforts of rental companies as well as original manufactures for the expansion of market share.

Interestingly, the demand for RT cranes across the construction sector is likely to chase the oil & gas industry. In simple terms, improvement in the construction sector at the global level has motivated sales of more than 1080 units in 2018. Furthermore, mounting government stress on renewable energy generation has been marked as the prime factor accountable for the quick growth of RT cranes market concerning wind farms at over 4% Y-o-Y in 2018.

Based on this smart study, it is has been recorded that Japan, managing the headquarters of the prominent RT crane manufacturers, continued to acquire almost one third of the market share in 2018. The prime manufacturers; namely, Tadano and Kobelco are creating greater strides in the RT cranes market through capacity expansion as well as increasing global footprints. Further, the assessment highlights that APEJ region nearly follows Japan based on the sales of rough terrain cranes. There has been substantial improvements concerning infrastructure development in APEJ nation which has led to upward investments of crane manufacturers.