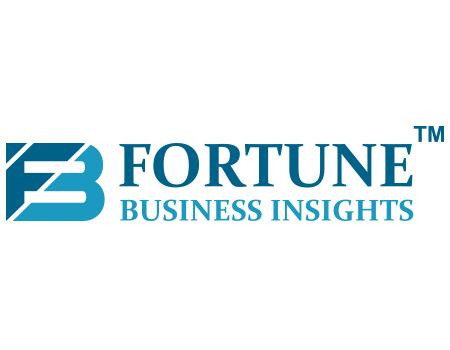 Besides this, the report also provides a comprehensive assessment of the various factors and dynamics that can potentially influence the size, share, and growth of this market in the given period. The exhaustive research on the different facets of the industry trends is aimed at enabling businesses to take informed decisions based on sound facts and needs of the market.

The global aircraft engine market size is projected to reach USD 97.12 billion by 2026, exhibiting a CAGR of 4.16% during the forecast period. Growing demand for air travel worldwide is foreseen to be one of the primary forces fueling this market. Air travel today has become affordable to the average middle person and in the near future, this type of travel is expected to get even more easy on the pocket. One of the main reasons for this is the swelling numbers of the middle class across the globe. Many organizations estimate that in the next decade, approximately 200 million people will enter the middle class bracket. As a result, their incomes and their contribution to the global GDP will rise exponentially. Consequently, business activities will expand and a greater number of people will require to travel by air, thereby driving this market in the coming decade.

Aviation technology has grown by leaps and bounds in the past few decades. Airliners are demanding lightweight airplanes that are fuel-efficient and spatially well-designed. Many of the big companies operating in the aviation industry are making great strides in advancing aircraft technology. For instance, Airbus, Rolls-Royce, and General Electric announced in 2018 that they were diligently working towards developing hybrid engines. Hybrid engines is expected to bring down air travel costs substantially and at the same time, aid in reducing carbon emissions.

Moreover, one of the leading aircraft engine market trends is the advent of 3D printing for aircraft engine and other parts. For example, General Aviation developed the Catalyst engine using 3D printed engine parts.

Having generated USD 27.20 billion in revenue in 2018, North America is slated to continue its dominance of the aircraft engine market share till 2026. This is mainly on account of increased government spending on military helicopters and fighter jets, particularly in the US, and rising demand for more stringent border security measures. Within this region the US is expected to lead the market owing to the widening defense expenditure in the country.

Asia-Pacific is projected to showcase the highest growth rate as a result of increasing spending on defense by the governments in India and China and rising demand for business jets in these countries. Furthermore, well-established presence of companies such as GKN Aerospace will augment the airplane engine market outlook in the forecast period.

Competition in this market is about a major thrust as key players adopt strategies to crystallize their position, the aircraft engine market forecast by Fortune Business Insights says. These strategies include developing new-age products, entering into collaborations, and increasing investment in R&D.