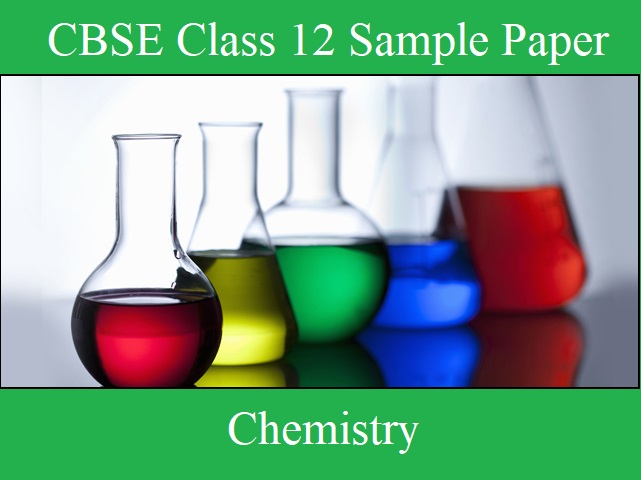 The global automotive coatings market is being driven by the increasing vehicle population, which in turn is resultant of the rising per capita income. The per capita passenger car ownership has been increasing globally and they are becoming one of the common modes of personal conveyance. Increasing industrialization, on the other hand, is boosting the commercial vehicles market. Vehicle manufacturers are now focusing more on improving the appearance of vehicles to maintain their competitive edge in the market. This, on the whole, has been benefitting the automotive coatings market.

Brazil, Russia, India, and China (BRIC countries) are expected to be the major countries contributing to the growth of the automotive industry. Improving economies, advancements in the road infrastructure, and increasing inclination of individuals towards personal conveyance are the key factors augmenting the growth of the automotive industry. According to the Organization Internationale des Constructeurs d’Automobiles (OICA), the global motor vehicle production increased from 77.6 million in 2010 to 87.3 million in 2013. The increasing raw material prices are emerging as a major challenge for the automotive coatings market as the profit margins of the coatings manufacturers are reducing. Leading producers of titanium dioxide (one of the common pigments used in the manufacturing of coatings), such as Kronos, Inc., Tronox Limited, and E. I. du Pont de Nemours and Company, announced a price increase of USD 300/tons, USD 400/tons, and USD 500/tons respectively in 2011 in Asia Pacific. Their American and European counterparts also announced the increase in prices from the same year.

North America was the third-largest vehicle producer globally in 2013, after Asia Pacific and Europe, and it is in the process of bypassing Europe to become the second-largest vehicle producer in the world by 2020. The automotive coatings market in Europe has suffered due to the Euro zone crisis which impacted the automotive industry heavily. The market for eco-friendly coatings, such as waterborne and powder coating, are growing at a high rate owing to the growing government and public concern regarding the environmental hazards posed by solvent-borne coatings. Several environmental agencies and governmental institutions have formulated regulations and issued guidelines to minimize the use of high Volatile Organic Compound (VOC) automotive coatings. The Asia Pacific automotive coatings market is dominated by China and India due to the large fleet of vehicles in the countries.

The key automotive coatings players include ,

Most of the key players in the automotive coatings industry are U.S.- and Germany-based.