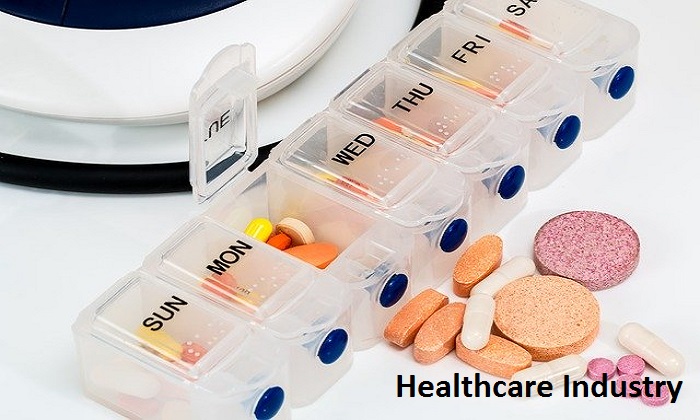 Funding for early stage advanced biotechnology is increasing and companies commercializing fermentation-sourced technologies are either building their own demonstration-scale facility or using existing contract manufacturing organizations (CMOs). Several pharmaceutical companies are increasingly leveraging contract pharmaceutical fermentation services, which as per Fact.MR is likely to contribute over nearly US$ 2,400 million by value by 2026-end.

As per the American Diabetes Association (ADA), over 30 million Americans developed diabetes in 2015, which is 9.4% of the total population. The ADA concluded that nearly 1.5 million Americans get diagnosed with diabetes every year. The Fact.MR study opines that drug commercialization to CMOs/CDMOs in tandem with growing focus to alleviate the operating costs via outsourcing of R&D is driving efficiency of value chain. Furthermore, outsourcing at the later stages of drug development to a contract pharmaceutical fermentation services provider is also leading to improved efficiencies across the value chain.