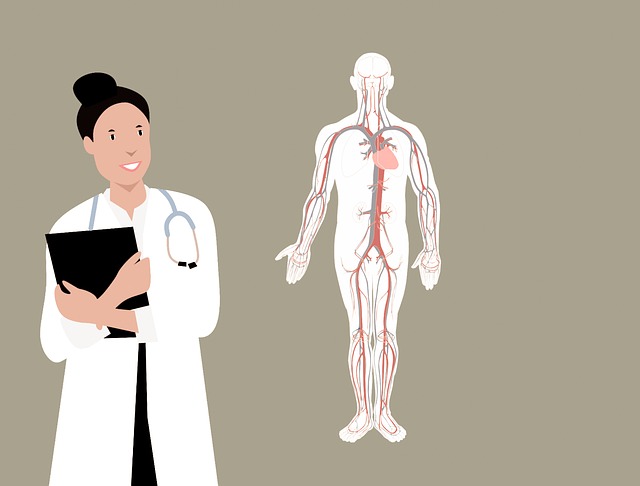 Application in Analgesics Account for a Third of Global Revenue

Increasing prevalence of the chronic diseases, coupled with the improved rate of early diagnosis, is heavily contributing to the towering drug demand. The report opines that prevalence rate of CVDs (cardiovascular diseases) and diabetes will particularly bolster pharmaceutical intermediates consumption. Over 1/3rd of the pharmaceutical intermediates market revenues is accounted by application in analgesics, followed by cardiovascular drugs and oral antidiabetic drugs, as reported by the study.

Moreover, the increasing rate of seeking treatment is also likely to boost the demand for drugs. According to the report, global pandemics, such as H1N1, Ebola, and others are also accounting for fostering drug demand – thereby pushing consumption of a wide range of APIs and pharmaceutical intermediates.

A couple of years ago, the Center for drug evaluation and research (CDER) approved more than 45 novel drugs, compared to 22 in 2016. The average novel drug approval each year, is around 31 and, and thus FMI’s analysis finds that the year 2017 witnessed a significant rise in the number of drug approvals. With the number of drug approvals on a constant rise, it is highly likely that the demand for pharmaceutical raw materials such as pharmaceutical intermediates and APIs will also witness gains in the years to come.

To cater to billowing demand in drug formulations, a number of players prominently active in the global pharmaceutical intermediates landscape are maintaining focus on expanding production capacity. Merck KGaA, for an instance, has announced production capacity expansion in Aubonne, Switzerland. The new production facility is supposed to be fully functional by the end of 2023, as reported. The production capacity will be enhanced by over 50% of the existing.