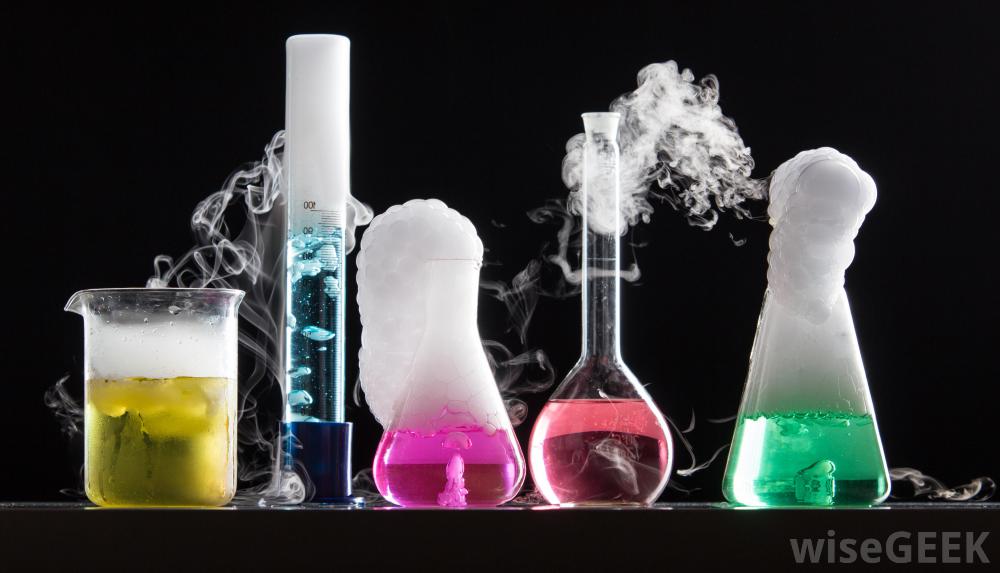 Fluopyram being a pyridylethylamide is a broad-spectrum fungicide, has been manufactured for defense against a wide range of ascomycete and deuteromycete diseases in many arable and horticulture crops. The fungicide comprises preventive, curative and systematic properties that are labeled for the suppression or control of certain crop diseases. The fungicide is sprayed across the plant foliage using air blast, ground or aerial spray equipment.

Fungal pathogens have been an expensive problem globally for fruit growers, as the microorganisms cause extensive losses when they infect certain fruits especially raspberry bushes or apple trees. A few major companies have introduced fluopyram, which is an active ingredient that selectively penetrates into the mitochondria of the microorganism, and thus inhibits the growth of the fungal pathogen. Varieties of fungicides have been employed over the past few years however, fluopyram remains effective for a longer period that the other fungicides that are already in use.

Fluopyram is employed on specialty crops to protect them from a variety of diseases including monilinia, gray mold, sclerotinia, powdery mildew, alternaria, and apple scab. In addition, fluopyram inhibits germ tube elongation, sporulation, mycelium growth and spore germination. Moreover, fluopyram exhibits translaminar activity within plants and other movements within the xylem of the plant.

The key driver for the fluopyram market is its use as a fungicide.  Warm and humid weather is extremely favorable for the spread of various fungal diseases including powdery mildew and grey mold. These regions are expected to boost the market for fluopyram over the next few years. In addition, the growth in the horticulture industry is anticipated to drive the fluopyram market during the projected period. Owing to the changing food consumption habits, consumers are switching from processed food to natural food, which include fruits and vegetable. Health concerns coupled with fast changing lifestyle of consumers is anticipated to drive the horticulture market over the next few years. This in turn is expected to boost the market for fluopyram during the forecast period.

The key regions present in the fluopyram market include North America, Europe, Asia Pacific and Rest of the World (RoW). The demand for fluopyram in North America has been the highest owing to the fast changing lifestyle of people, the excessive consumption of fruits and the growing horticulture industry. In addition, the increasing number of vineyards in the country is likely to boost the fluopyram market over the next few years. Europe follows North America in terms of demand for fluopyram. This is owing to the growing horticulture industry especially in Italy and Spain. These markets dominated the EU production of fruits thus contributing to two-thirds of the total production of fruits in Europe. Pesticide and fungicide products that contain fluopyram as an active ingredient are allowed specifically in Germany, Switzerland and Austria. Asia Pacific is anticipated to be the fastest growing market in terms of demand of fluopyram over the next few years. Various authorizations are present in China for the use of fluopyram. However owing to the changing lifestyle of people in the Asia Pacific region and the growing disposable income of consumers in emerging countries especially in India and China is expected to boost the market for fluopyram in the near future. Moreover, the rapidly growing horticulture industry is likely to boost the fluopyram market during the forecast period.