Sodium Cyanide Market Assessment Based on Competition Landscape, Shares and Key Players through 2027 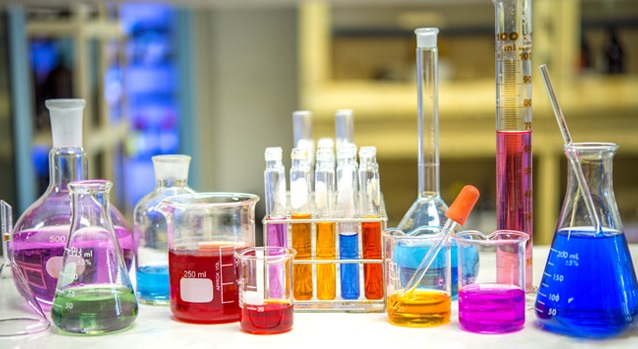 Pegged to surpass a value pool of nearly US$ 3 Bn by the end of the forecast period (2019-2027), sodium cyanide is primarily used as a reagent in the mining & metallurgy industry for isolation of precious metals. It is used for efficient extraction of gold from low-grade ore. The heightened consumption of gold and silver is projected to positively impact market growth. Sodium cyanide demand has received a significant uptick in the past five years owing to fluctuation in gold prices. Gold mining & metallurgy companies investing capital into exploration projects is further proliferating demand growth. This trend is expected to continue unabated in the forecast period. In Europe and Japan, sodium cyanide market is driven by chelate production, animal feed, dyes & pigments and chemical intermediates vis-a-vis gold consumption. On this backdrop the global sodium cyanide market is projected to grow at a CAGR of over 4% during the forecast period (2019-2027).

In a recent business intelligence study, Fact.MR presents the nitty-gritty of the global sodium cyanide market considering 2014-2018 as the historic year and 2019–2029 as the stipulated timeframe. The business report highlights the drivers, restraints, opportunities and trends affecting market growth. Further, all the market shares associated with the market as well as the segments are expressed in terms of value and volume.

The global sodium cyanide market is consolidated in nature. Tier 1 players such as, Evonik Industries AG, Cyanco, The Chemours Company and Orica account for more than 60% market share. Manufacturers are expanding their production footprints to cater to the burgeoning demand for sodium cyanide. Capacity expansion is anticipated in the Asia-Pacific and European markets. However, North American players are currently focusing on securing their sodium cyanide supplies. Recently, Cyanco expanded production by 35000 MT for both solid and liquid solution capacity.  Cyanco’s investment will strengthen its position as a global leader for the supply of this reagent for gold and silver mining across the globe