Himani Chawla, the first viral girl, is back to go viral again 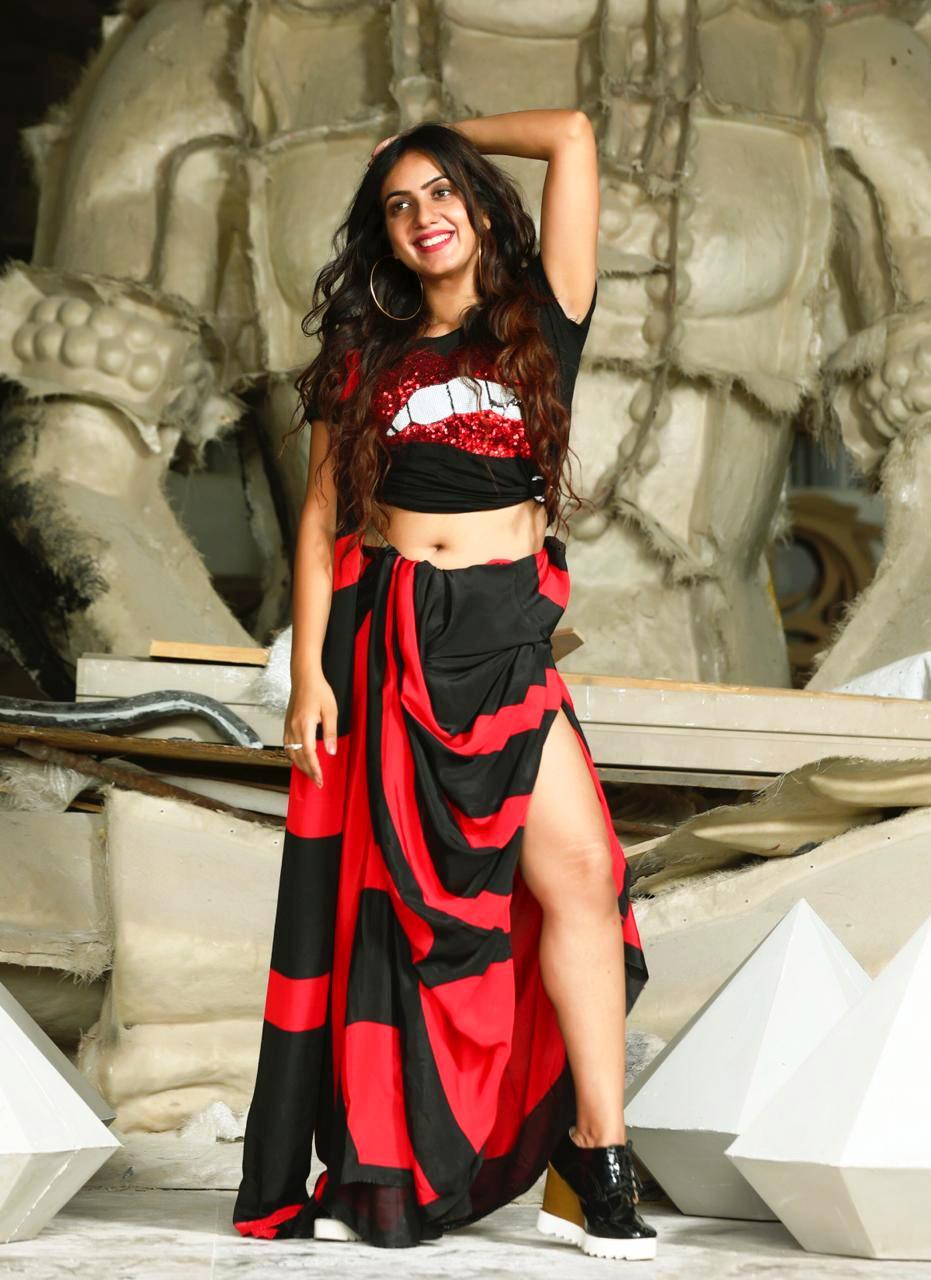 Do you remember this Viral Girl from Mahakumbh, who was identified as some Sanyasini or A hollywood actress visiting Mahakumbh? This is Himani Chawla who went viral at that time when people did not even know the real meaning of going viral. She can easily be called India’s 1st Viral Girl who was liked , shared and followed by her fans at that time and she just had to disconnect herself from the world because of attention she was getting as she was completing her studies in Fashion designing.

But now she has done it again but in a bit rebellious way. We got her pictures from her Instagram account where Himani is posing in front of Lord Shiva.

Not just devotees, but other people too have shown their anger on this photoshoot of Himani . On the other hand , there are people who feel that there is nothing wrong or taboo in it .

Himani is a hot and talented model and entrepreneur who has shown her skin many a times in her ramps and modelling shows before but this picture is getting in to some serious situations , according to some of her fans .

So we must admit that India’s very 1st viral girl is back to grab people’s attention and this time she is going to stay and will continue with her spacial ability to go viral again and again.

Hope we can see her in next big boss season