Sudden loss of vision can indicate onset of stroke 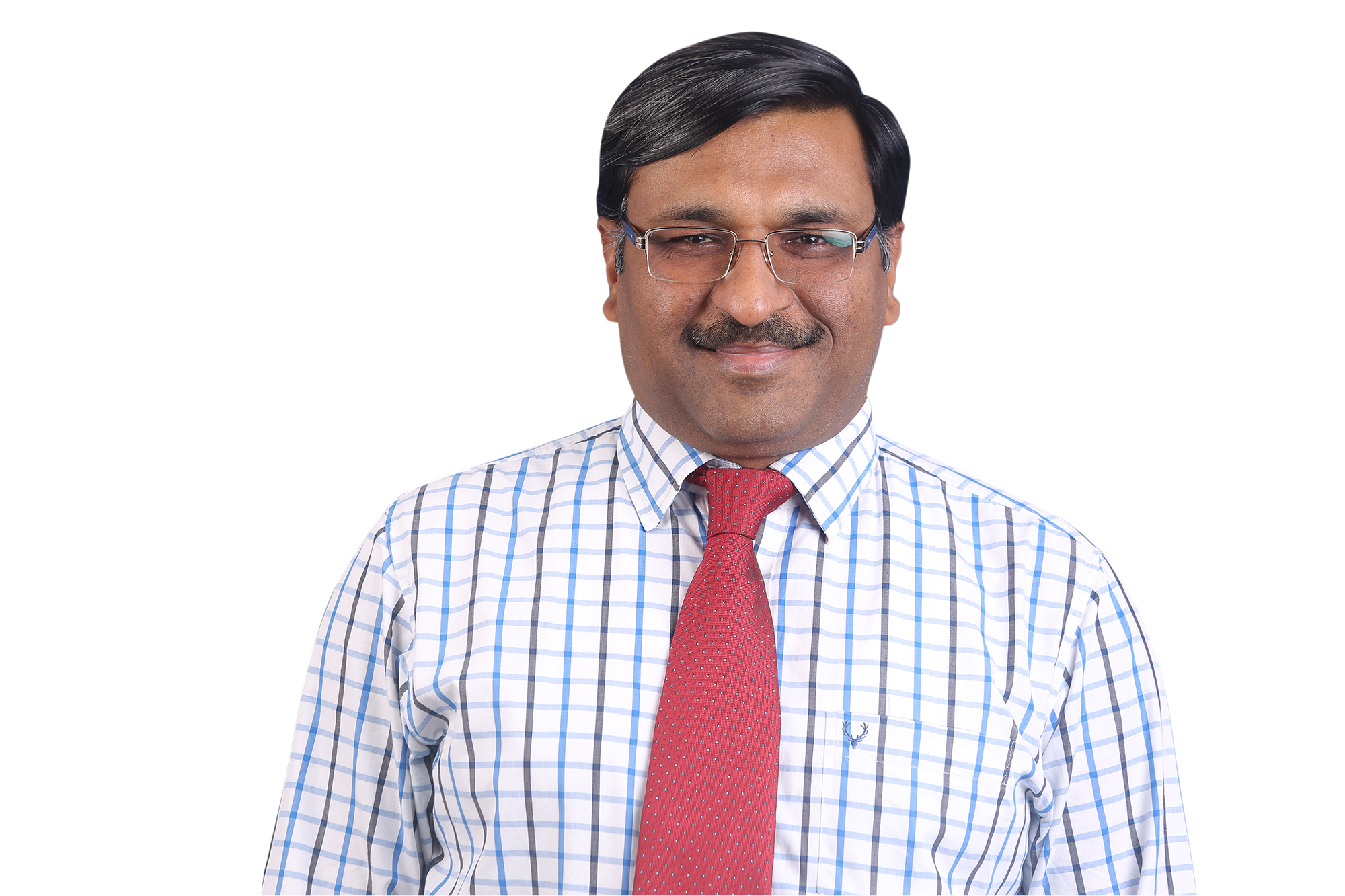 A person experiences a mini stroke also known as Transient Ischemic stroke, before suffering from a stroke. The symptoms and the underlying causes are same in both cases but not permanent in case of TIA which disappears in few minutes or hours. The patient experiences loss of vision in one eye after TIA, where the eye loses vision and gradually can gradually lead to complete loss of vision.

Vision loss happens because the blood vessel supplying oxygenated blood from the eyes and brain gets blocked. A blockage in the vessel can initially manifest as transient or complete vision loss. The other disorders that can accompany are damage to the eye nerve and a part of the brain that processes the eyes signals, and hence resulting in stroke. Due to insufficient oxygen and nutrients supplied to the affected part of the brain during stroke, the tissues get damaged. Prolonged or severe ischemia leads to infarction of the brain tissues and the condition can become irreversible.

In order to prevent further stroke the affected person need to immediately get investigated with a neurologist in the early stages when the symptoms are initially seen. In medical terms, it is also known as anterior ischemic optic neuropathy or an eye stroke, which is a condition in which the blood flow disrupts in the front part of the optic nerve.

Signs and symptoms that indicate stroke

Sudden decrease in vision – this is caused by the damage to the tissues and nerve fibres that transmit signals from the eyes to the brain. As the transmitting distance is longer (to the occipital lobe) the blood flow can be disrupted at any point, causing sudden blurriness or decrease in vision.
Double vision – when the damage is caused to the nerves that are responsible for movement and alignment of the eyeballs. This not only lead to vision defects but also problems in decision making, judgements, logical reasoning, problem solving and processing complex information. Progressive nerve damage can result in agnosia (inability to interpret sensations), agraphia(loss in the ability to communicate), or even alexia(inability to recognize or read written words) leading to stroke.
Types of Vision Loss
1. Hemianopia – a type of vision loss where half of the line of vision is affected and may also experiences blindness. Decrease in the ability to see properly in the right vision field is an indication of stroke in the left hemisphere of the brain and vice-versa.

2. Quadrantanopia – analogous to hemianopia, the loss of vision is limited to quarter of the visual field.

3. Scotoma – The area of vision loss is smaller compared to the other two, but the spotty vision signals stroke on the opposite side of the brain.

4. Tunnel vision – this is an indication of a bilateral stroke affecting both the halves of the visual fields. The connected nearby areas in the cortex disrupts the blood supply causing loss in peripheral vision.

Most of these patients can be handled by medicines, as the body helps to repair the arteries. Every minute if stroke is untreated, the average patient loses 1.9 million neurons. Golden hour of stroke is first 6-hours, and urgent treatment is the key. Medications prevent the extension of the blood clot in the area, taken along with blood thinners. But for some patients whose condition keeps deteriorating, an emergency procedure to open up the blood vessel is required to restore the blood flow. With the advancement in technology and expertise, the brain blood vessels can be repaired now by minimal invasive neuro-intervention techniques. Surgery or percutaneous balloon angioplasty and stenting may be another option.