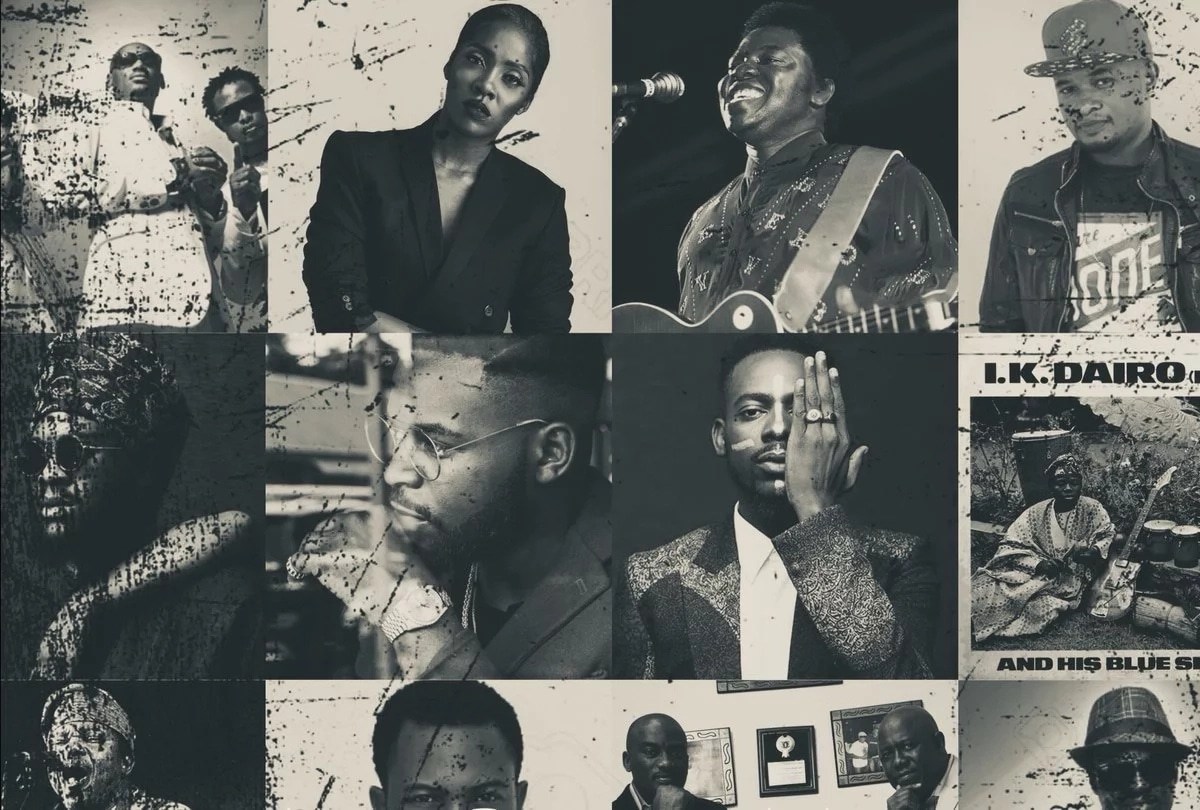 Being the most powerful country in the African continent, Nigeria developed its culture from customs and traditions of diverse ethnic groups.

In every region traditional music can be distinguished by the kind of instruments that are used to play it. For instance, you need igba, ogene, and ekwe to play Igbo, while the main elements of Yoruba are drums and singing. Hausa music is basically a blend of folk African rhythms and Muslim religious songs. (from Marashh.Com

The big shift in the history of Nigerian music

In English colonies local religions were prohibited. At the same time missionaries did their work properly and soon Christianity became second dominant religion after Islam. Nigerians began to sing European religious hymns and play new musical instruments. This stimulated the development of new styles in Nigerian music at the beginning of twentieth century such as palm-wine, which emerged from Yoruba traditional music.

In the 1950s palm-wine transformed into Juju and became the most popular genre in Nigeria. There was also Apala style strongly influenced by Cuban traditions and Highlife. Fuji and Afrobeat music became very popular around the end of 1970s with a long list of famous musicians performing them. Alhaji Sikiru Ayinde Barrister and Fela Anikulapo-Kuti are considered the creators of Fuji and Afrobeat music respectively, they were also appreciated worldwide.

Today Nigerian singers mostly perform R&B, Hip Hop, Reggae. Nigerian gospel music takes a very strong position,too. It emerged from a fusion of evangelistic hymns as performed by choirs. Choral compositions were combined with jazz and blues and this new style is very popular in Nigeria and all over the world. Many contemporary Afro beat artistes try to develop their unique styles by combining various performing traditions with folk elements.