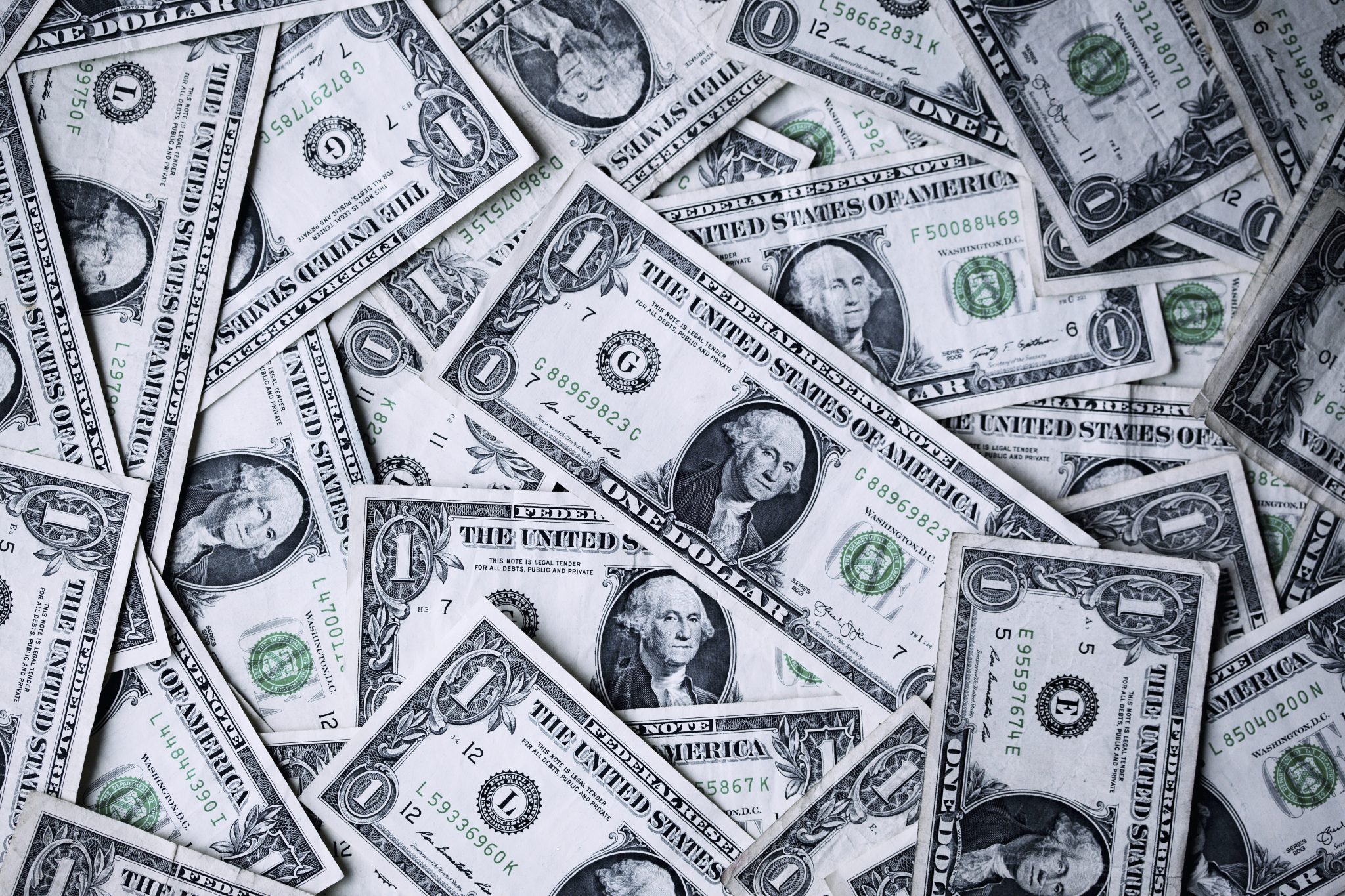 In a ruling from 18 October 2018, the Finanzgericht (FG) Baden-Württemberg, the Fiscal Court of Baden-Württemberg, held that whether a municipality is operating as a commercial entity and entitled to deduct input tax depends entirely on the type of activity and the particular circumstances of a given case (Az.: 1 K 1458/18). We at the commercial law firm GRP Rainer Rechtsanwälte can report that the lawsuit was filed by a climatic spa.

The spa was an owner-operated municipal enterprise treated as a commercial enterprise for the purposes of corporation tax. Revenue subject to sales tax, e.g. from visitor’s tax and input tax, was declared in VAT returns. The input tax amounts were then reduced by the tax authorities.

And rightly so, according to the Finanzgericht: the municipality was found to be operating as a commercial entity entitled to deduct input tax to the extent that it charges third parties for access to a spa house for the purposes of restoration and hosting events. The Court went on to state, however, that it was not deemed to be a commercial entity insofar as it provides services to spa guests in the form of parking facilities, footpaths etc. The use of these amenities is governed by public law and the amount of visitor’s tax is not based on the level of investment in municipal infrastructure. The Court also noted that there was no direct link between the expenses incurred constructing, maintaining and operating the facilities in question and the economic activity associated with running a spa.