How do you improve upon perfection? You start all over again. 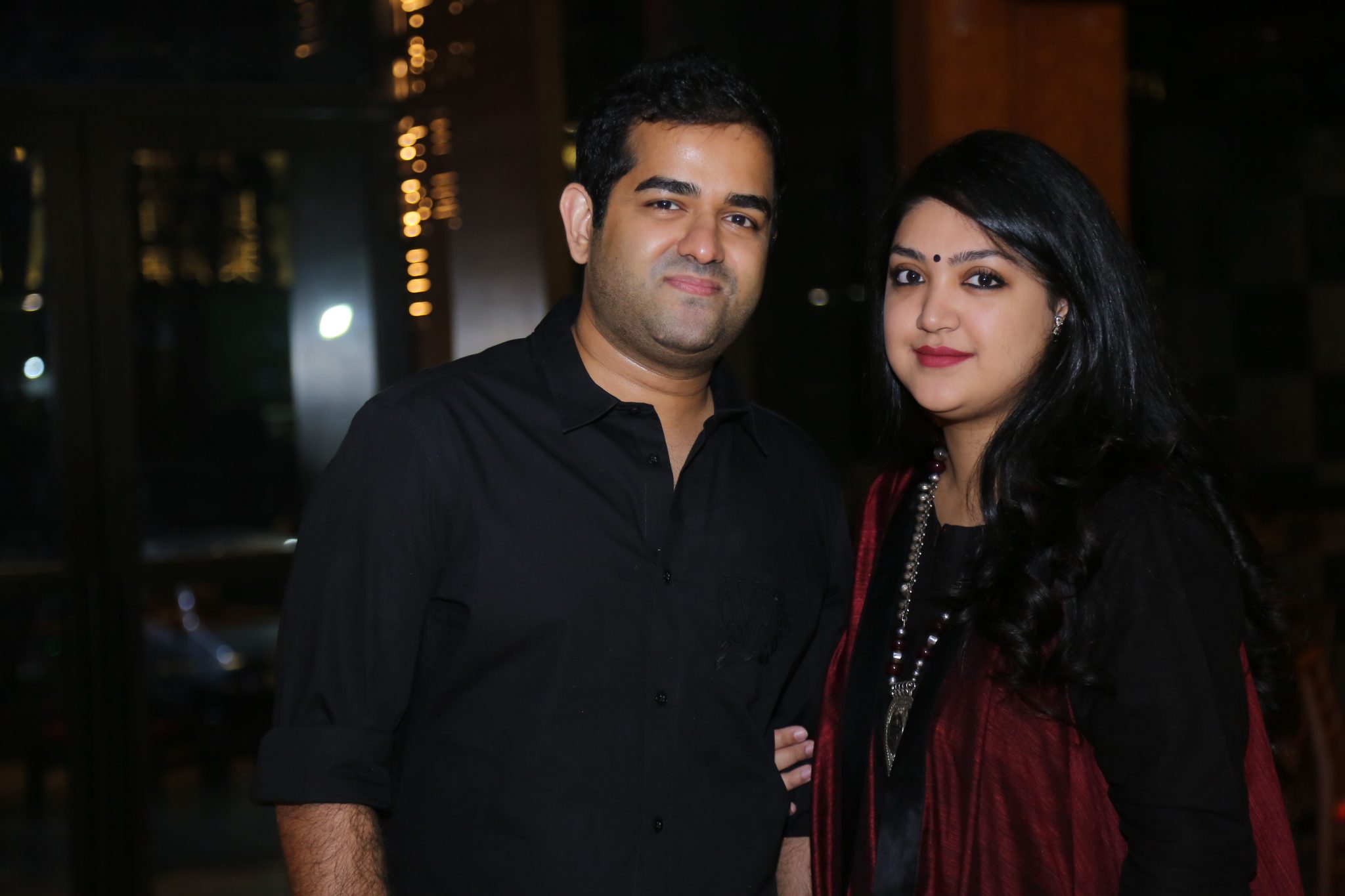 It has been 25 years of making our patrons feel special. After having satisfied over millions of Chinese food fanatics in India and abroad, we thought of starting all over again.
Asia Kitchen by Mainland China presents to you an adventure into a widespread culture and cuisine of Asia with a young, casual and refreshed look. After revealing the innermost secrets of China’s vast and extensive cuisine, Asia Kitchen promises to be a revelation of sorts taking connoisseurs and foodies through the sprawling kitchens of Far East from Japan, Thailand, Indonesia, Malaysia, Burma, Korea and of course China.
The master chefs curate a fast casual experience through their cooking techniques of tossing, steaming, grilling and eventually, stirring the palates and souls of many energetic diners.
From an array of beverages and appetizers such as Sushi Rolls and Dimsums to authentic Burmese Khowsuey , Thai Curries & Nasi Goreng, Asia Kitchen will leave you asking for some more and then all the more. After having served successfully in Mumbai, Kolkata, Bengaluru & Chennai, Asia Kitchen by Mainland China is all set to open its doors on 24th November, 2018 in Dhole Patil Road, Pune.