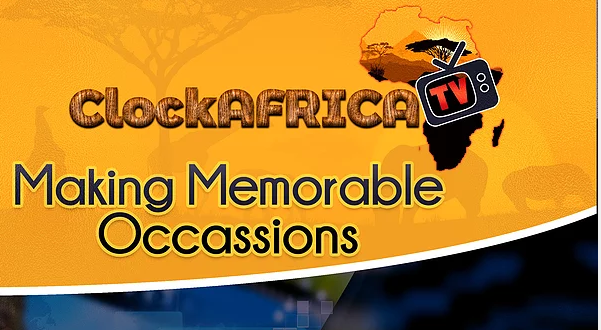 Its a collection of 30 stories which is set to inspire, create awareness, make public opinion and create talking points across Africa.The series is designed to resonate with both brands interest in telling visual stories from from African narrative style to the world and to also give Africa a strong voice on digital platforms across the world.

It is also targeted at reaching both brands intellectually curious audience, particularly 18-45 year olds who are interested in African storylines. Highlighting stories ranging from human condition, economy, religious views, vacations, business, entertainment and more, the videos will include controversial stories projecting people and places which were never talked about. The videos will be available across CLOCKAFRICA Network platforms reaching over 10 million fans.

Distribution will also be enhanced on social media, using allied company technology to reach key audiences in USA, Brazil, UK, India, China and Australia.Ologbenla Adedeji, Creative Director, MORKEM VISUALS on responding to the partnership proposal said “Bearing in mind our tag line, reframing the future by rewriting the African narratives, we are pleased to agree to your partnership proposal”. First set of production of EABS starts first week of December 2018 in Abeokuta, Ogun state, southwest Nigeria.