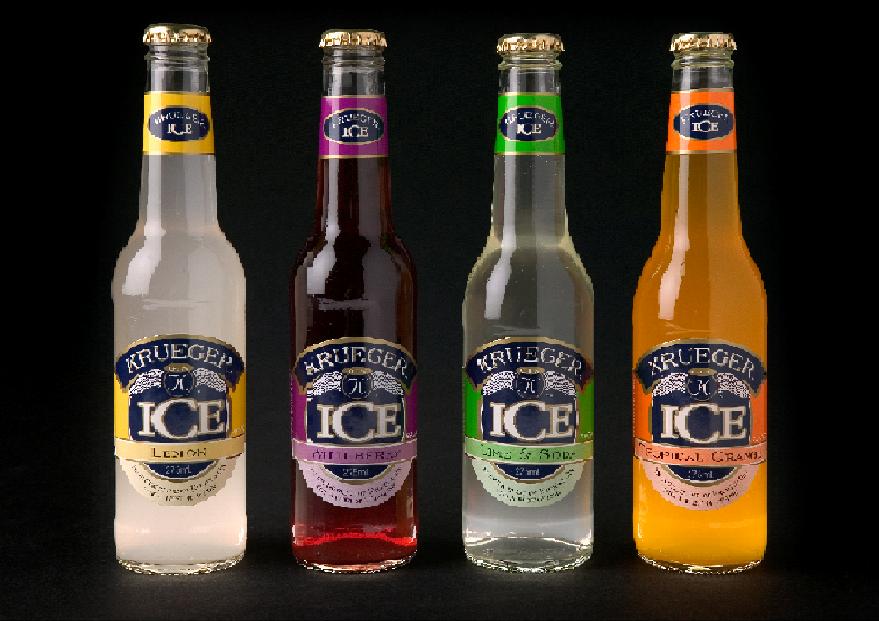 The Australia Alcoholic Drinks Market to reach USD 32.44 billion by 2025, owing to the rise in the consumption of wine and the premiumisation trend in the country. The demand for alcoholic drinks such as beer, wine and other drinks is expected to grow significantly over the forecast period on account of the rise in drinking population and various marketing and promotion activities adopted by the famous brands to target the drinking population in Australia.

With the rise in the customer preferences and demand for high-quality and premium brands enriched with new and authentic flavors, premiumisation trend and innovation in the wine and beer market have been driving the growth for alcoholic drinks market in Australia. There are enormous number of brewers emerging in a highly competitive market in the country and consumers have a presence of large number of foreign and local brands to choose from which is driving the sales for craft beer over the forecast period.

The beer segment dominated the Australia alcoholic drinks market in 2016 and is expected to maintain its dominant position over the forecast period on account of the rise in the young drinking population who prefer crafted and premium beer brands.

The end-user awareness for health benefits of wine and shift in consumer preferences and drinking habits has led to consumers to switch to healthier options, such as low calories and low alcoholic drinks. Additionally, people are choosing to cut down their alcohol consumption and and in taking more and more wine, which is anticipated to propel the market for wine segment in the country over the forecast period.

The sales of alcoholic drinks through off-trade distribution channels such as supermarkets & hypermarkets is projected to perform certainly well over the forecast period on account of the rise in the number of brands and competitors in the market who are adopting various marketing strategies to sustain in the market and competing with foreign brands such as Fosters.

There are numerous retail chains in the country such as Coles, ALDI Liquor, Dan Murphy (Woolworths), Woolworths Liquor and BWS which sell several brands of alcoholic drinks in the country attract consumers by providing discounts and offers owing to which the sales from off-trade distribution channels is expected to grow over the forecast period.

Hexa Research has segmented the Australia alcoholic drinks market report based on type and distribution channel: