: Growing Use of Fully Integrated and Programmable Current Sensors 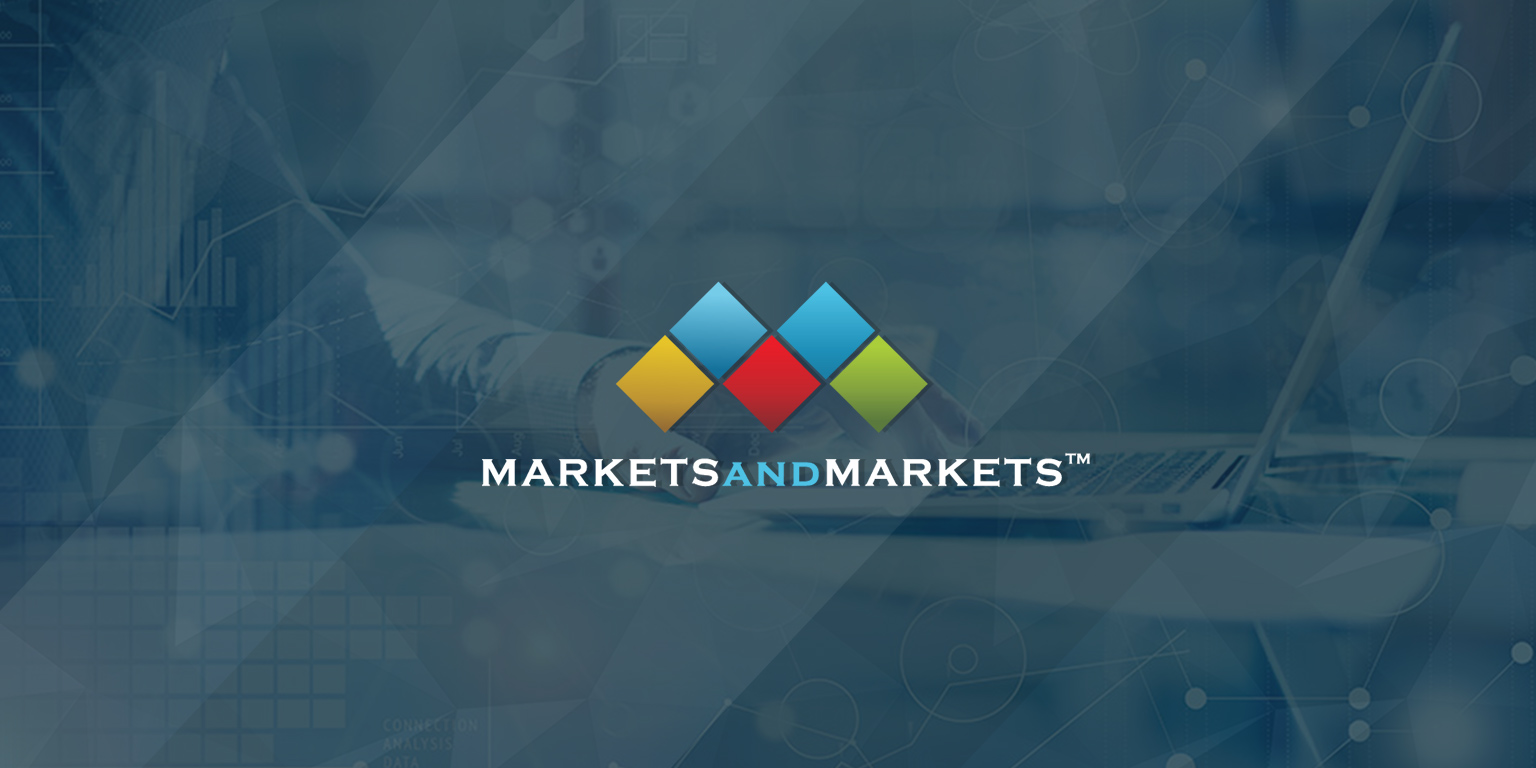 Asia Pacific is expected to hold the largest size of the Hall-Effect current sensor market during the forecast period. This is mainly attributed to the high growth in emerging economies such as China, India, South Korea, and Japan, where there is a rising need for power management. With the growing trend of cloud connectivity in APAC, industries would adopt Industrial Internet of Things (IIoT)-based current sensors for current measurement applications in this region.