Why is astrology famous among the millennials? 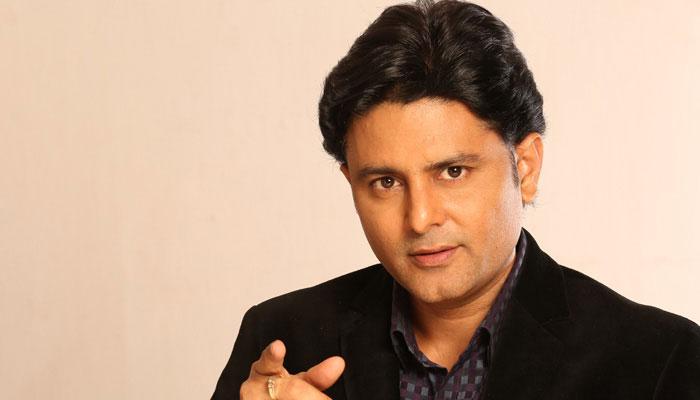 There is always a person, who is into astrology, star signs and heavenly bodies. On the other hand, there are many netizens, who proudly flood the social media with astrology memes.

Millennials have always been criticized for having a bad relation with technology. But, the matter of the fact is that they have been through many technological advancements in their life. From a slow childhood to the fast-paced life at present, they have witnessed a huge change.

The socio-economic landscapes have evolved and the spectrums are changing. But, the millennials are becoming more introspective and finding solace in astrology, opines Sundeep Kochar, a world famous astrologer. The popularity of astrology is increasing among these millennials, who are keen to know where they actually want to head.

The practice of astrology has been there from thousands of years., But, back in the days ,Internet was not a thing and one could only find horoscope on the back pages of magazines. Earlier, it was very difficult to share information or draw the attention of people. But, today its way too easy to know your sun sign, and other things related to your zodiac sign even if you are far away from the astrologer.

Horoscope gives you information about the planets and the signs that can affect you in future. Ace astrologers like Sundeep Kochar are known for making accurate predictions in the past. They give solutions to tackle the problems and know what lies ahead. Dr Kochar even predicted about the victory of presidents of the United States. His remarkable predictions came true both the times in 2009, when Barack Obama became the President and in 2016, when Donald Trump won the polls.

Astrology is a science that looks at the cycles and astrologers use the language of planets to draw conclusions or predict things. They are always looking at the symbols and placement of planets, which helps them identify several things in one’s life. Astrology has surely grabbed the attention of millennials, and is becoming more and more acceptable to them.