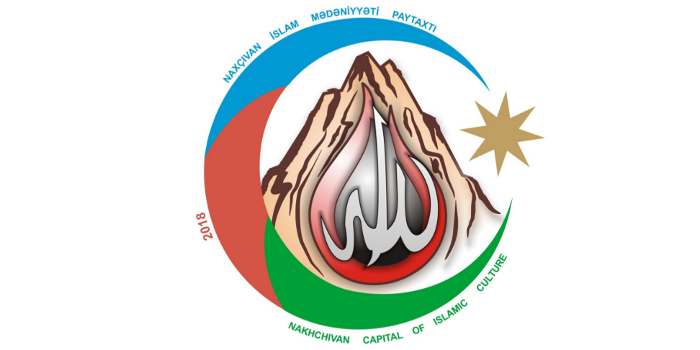 The history of Nakhchivan dates back to 5.000 years ago, making this famous city one of the oldest cultural centers of the caucasus region. It is the capital of the Nakhchivan Autonomous Republic which covers 5,500 square kilometers, has a population of about 450,000 people, and is bordered by the Republic of Turkey, the Islamic Republic of Iran and the Republic of Armenia.
Nakhchivan’s autonomous history was reflected in two important international documents signed in 1921 – in the Moscow and Kars treaties. Article 3 of the Moscow Treaty and Article 5 of the Kars Agreement stipulate the bases of autonomy, as well as the territory of Nakhchivan Autonomous Republic. According to these documents, the Nakhchivan Autonomous Republic, established in 1924, is an integral part of Azerbaijan.
The Nakhchivan Autonomous Republic, composed of seven administrative regions with 5 towns, 8 settlements and 206 villages, represents an autonomous state within the Republic of Azerbaijan under its current Constitution (1995). A Supreme Assembly of 45 deputy members, for 5 years of office’s term, constitutes the higher legislative power in Nakhchivan. The Chairman, according to the Constitution of the Republic of Azerbaijan and the Constitution of Nakhchivan Autonomous Republic, is the highest official of Nakhchivan. The executive power is exercised by the Cabinet of Ministers, and the judiciary one by the courts.
Thanks to its strategic location, Nakhchivan has a rich history in the Caucasus region; the formation and development of its culture are the most important indicators of the ancient Azerbaijani civilization’s richness. Equally, it continues to contribute to the history and culture of the statehood of Azerbaijan where multi-regional traditions were laid and enriched.
Nakhchivan was the capital of different states and dynasties such as the Atabegs dynasty of Azerbaijan (XII century), the Nakhchivan khanate (XVIII-XIX centuries) and the Araz-Turk Republic (beginning of the XX century).
Nakhchivan is rich with ancient and medieval Turkish-Islamic culture remnants and historical monuments, such as ancient settlements, cities, magnificent fortresses, natural monuments and tombstones, which are great instances of historical architecture. More than 1200 historical monuments have been registered in Nakhchivan, 57 of which are renowned internationally and 496 nationally.
Nakhchivan is therefore a land of centuries-old achievements in Islamic culture, which has always respected and preserved national, human and religious values and traditions, and showed a great interest in restoring, preserving and promoting its historical monuments, intangible heritage and culture.
In addition, the development of science and education has been one of Nakhchivan’s priorities, in such a way as to promote its contributions and achievements, especially with regard to Islamic culture. Many institutions and centers are working in these educational and cultural projects, such as the Nakhchivan Branch of the Azerbaijan National Academy of Sciences, the Nakhchivan State University, the Nakhchivan University and the Nakhchivan Teachers Institute, in addition to 3 secondary specialized schools, Heydar Aliyev Military Lyceum, 5 vocational schools and 216 secondary schools.
Taking into account its historical and cultural potential, Islamic achievements and developmental prospects, Nakhchivan city was proclaimed as the Asian region’s Capital of Islamic Culture for 2018 at the 6th Conference of Culture Ministers of OIC Member States, held in Baku, in October 2009