After working with K V Anand, Shaji Kailas; shooting with a new director was a fresh experience : Aishwarya Devan. 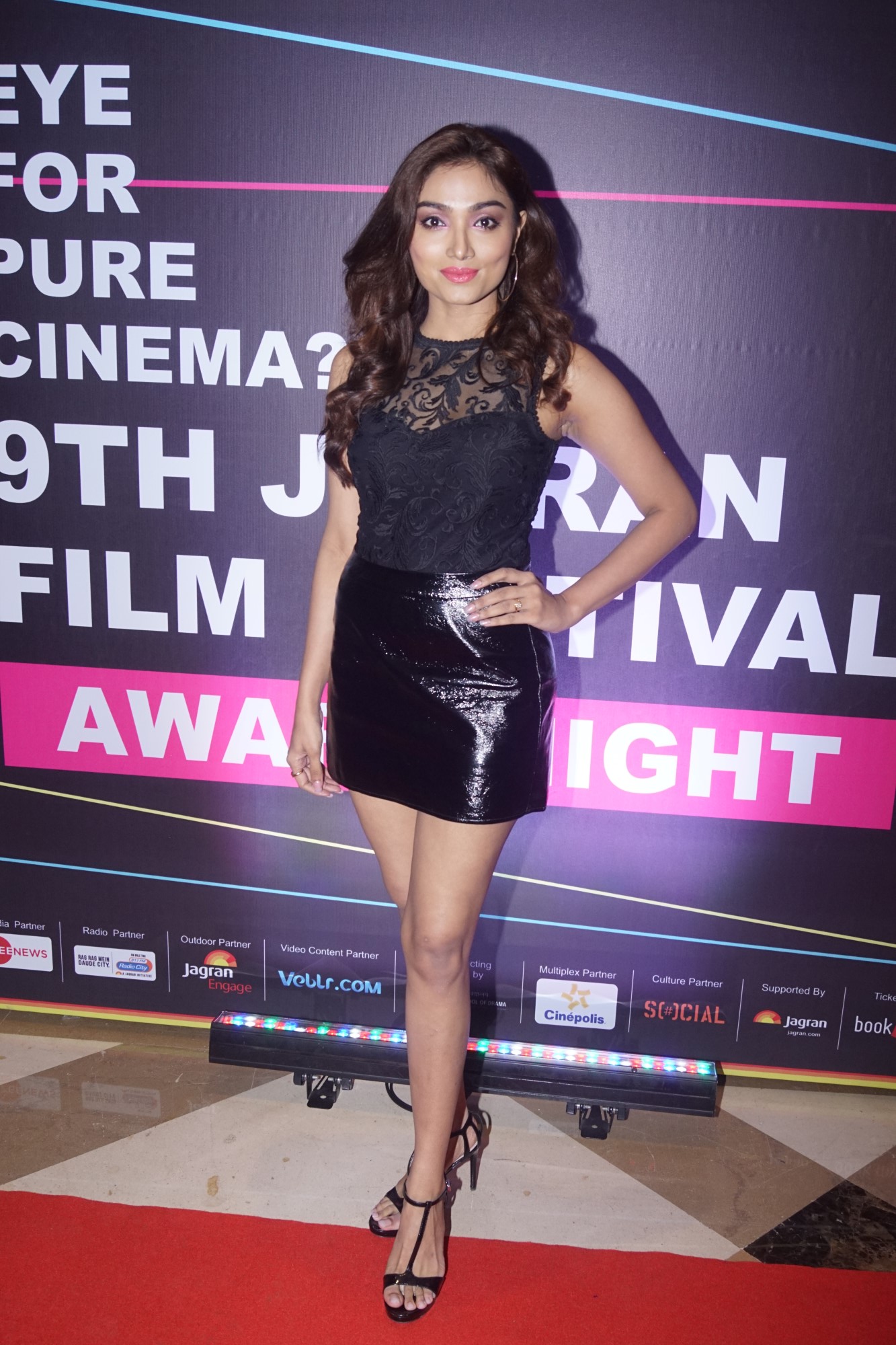 Aishwarya Devan says after working with great directors down south, shooting for ‘Kaashi-  In search of Ganga’ with a new director and team was a fresh experience.

Devan who has appeared in south films since 2011 and debuted in Malayalam opposite Prithviraj, asked about her experience working with a new director in Bollywood she said, “Down south I have worked with a lot of great directors like K V Anand, Shaji Kailas and here working with a new director and a new team was a fresh and great experience for me.”
Aishwarya will appear as the lead playing a journalist opposite the ‘3 Idiots’ actor Sharman Joshi who will be playing the title role of Kaashi.

In a previous interview Aishwarya said working with the ‘Golmaal’ star was a learning experience, ” I never thought I would be debuting opposite him. He is an actor that I really look up to. He has had successful films like ‘3 Idiots’, ‘Rang De Basanti’ and all his characters have been so memorable. I got to learn so much just on the first day when I started shooting with him. He is a very natural actor and gets into the character instantaneously. It was very inspiring experience for me.”

Aishwarya last appeared in Tamil film Anegan opposite Dhanush.  Her next release is ‘Kaashi – In search of Ganga’

The film ‘Kaashi – In search of Ganga’ will release on 26th October.