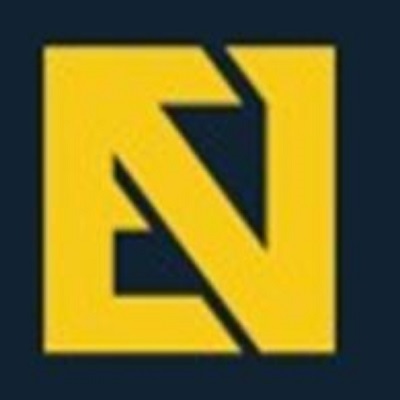 The Indian Institute of Management, Calcutta (IIM-C) has released the notification for the Common Admission Test or CAT 2018 on 29 July. The national level exam will be held on 25 November, 2018 in two slots. The application process is scheduled to begin on 8 August and continue until 19 September.

IIM-Calcutta is the conducting body for CAT 2018 on behalf of all the 20 IIMs with Professor Sumanta Basu as the Convener. The exam pattern for CAT 2018 is unchanged, which would make it easier for MBA aspirants to prepare on the basis of a familiar pattern. IIM Calcutta will be the CAT Convener this year. This will mean that IIM Calcutta will be organizing CAT 2018, which includes setting of CAT Paper and overall conduct of CAT. Indian Institute of Management Calcutta is one of the top three IIMs in India.
One of the key changes that IIM Calcutta has brought about, immediately after taking over the charge of CAT convener from IIM Lucknow who conducted CAT exam last year, is that it took no time to announce the exam date as Sunday November 25.
During the past six years this is the first time that IIM Calcutta will be conducting Common Admission Test (CAT). Traditionally, one of the top six older IIMs convenes the exam every year. IIM Indore is the only IIM which has conducted CAT exam for consecutive two years during last 6 years.