Micro Irrigation Systems Market will reach an estimated value of US$ 4,682.3 Mn by the end of 2027 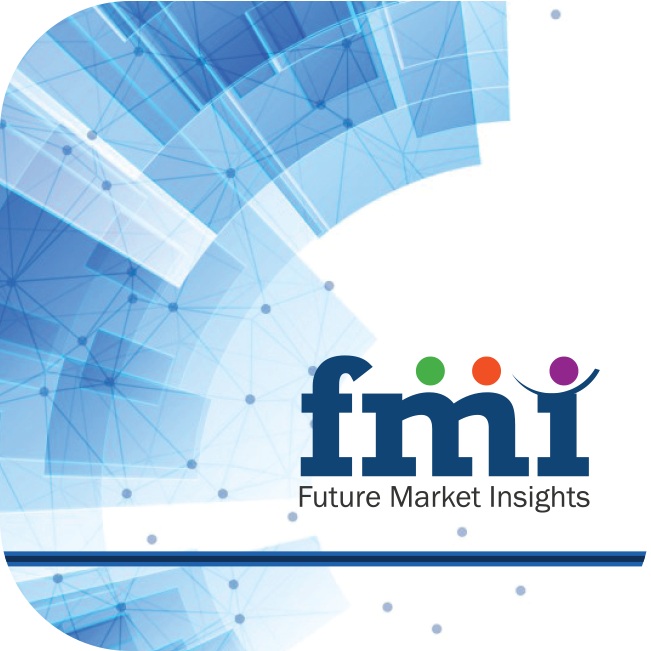 The global water situations continue to be stressed with higher number of regions falling into water scarcity. Considering the brimming demand for water across all purposeful applications, governments are unable to locate and utilize renewable fresh water resources without running them dry. Since replenishing these natural bodies is out of the option, industries as well as individuals are compelled to optimize their water usage. In spite of causing distress in every water-associated business in the world, the stressed water situation in the world has contrastingly boosted one market in particular – the global market for micro irrigation systems.

Key excerpts from the report estimate that in 2017, more than 3.5 million hectares of land in the world was irrigated with sprinkler irrigation systems. During the assessment period, the report exhibits that global revenue growth accounted by sprinkler irrigation systems will be registering a 12.8% CAGR. This segment will, however, witness sluggish growth, compared to that of mini sprinkler systems. Demand for micro or mini sprinkler systems will gain traction, but at a gradual pace as this segment accounts to merely 3% of the market value. Towards the latter half of the forecast period, the global demand for drip irrigations systems is projected to gain traction, recording US$ 5,304.1 Mn in value by 2027-end.