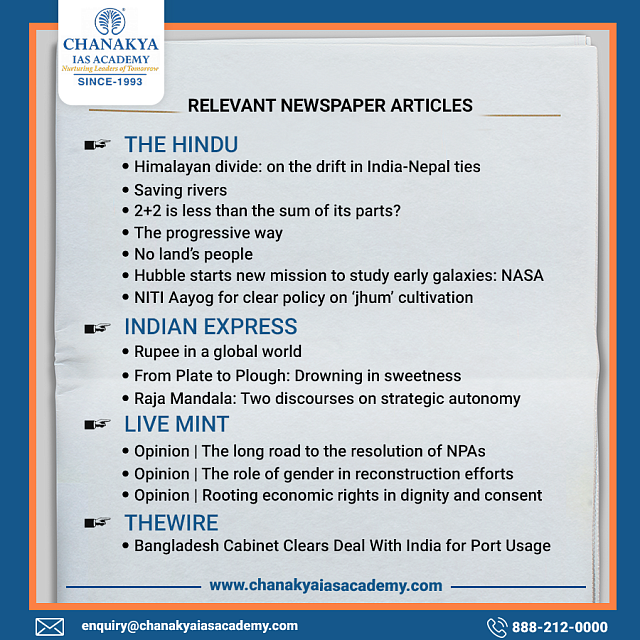 Manual Scavenging is the act of cleaning human excreta with the hands. Government of India has banned the derogatory practice of manual scavenging in 1993 by enacting Employment of Manual Scavengers and construction of dry latrines (prohibition act)

Why does manual scavenging still exist?
Still usage of insanitary latrines in more number
Lack of awareness of government initiatives and impact on their ‘health’
Showing reluctance in self employment schemes since lack of confidence or inferior complexity
Shortage of sanitary inspectors in ULBs
Crowd mentality (if he employs then I will also)
Continued stigma and discrimination in society even after changing their livelihood opportunities
Poor grievance redressal mechanism
Lack of education and humanity that is given to them
Problems faced by manual scavengers:
1) The job is mostly performed by community who are considered untouchables and of lower strata hence they still face social inequality and exclusion from society
2) They get infected with deadly diseases
3) Here too women are discriminated and are paid very meager.
Ways ahead:-
Still more empowering of National Commission of Safai Karamcharis
Community awareness and sensitization through local bodies
Performance appraisal and rewarding at local level
Eradicating root causes like caste prejudice
Proper Rehabilitation and compensation providing to those who quit working as manual scavengers
Social persuasion through social media, Newspaper, plays or advertising etc.
Job specific training
Harsh punishment for those who violate the existing laws
Providing the basic facilities including education
Need of political will
Speedy justice delivery of those cases which mainly involves manual scavenging
National level (Bhīma yatra 2015-16) campaign and regional level campaign
New alternatives like ‘bio toilets’ in railways

Manual scavenging is against the article 21 of fundamental right to live with dignity. Government, Civil society, NGO should come together to eliminate the century old menace of manual scavenging

India Ranks 3rd On Family-Owned Business List: CSRI Report
India ranks third globally in terms of number of family-owned businesses with 111 companies having a total market capitalization of $839 billion. India closely follows China with 159 firms and the US with 121 firms, according to the ‘Credit Suisse Family 1000 in 2018’ study, published by the Credit Suisse Research Institute (CSRI).