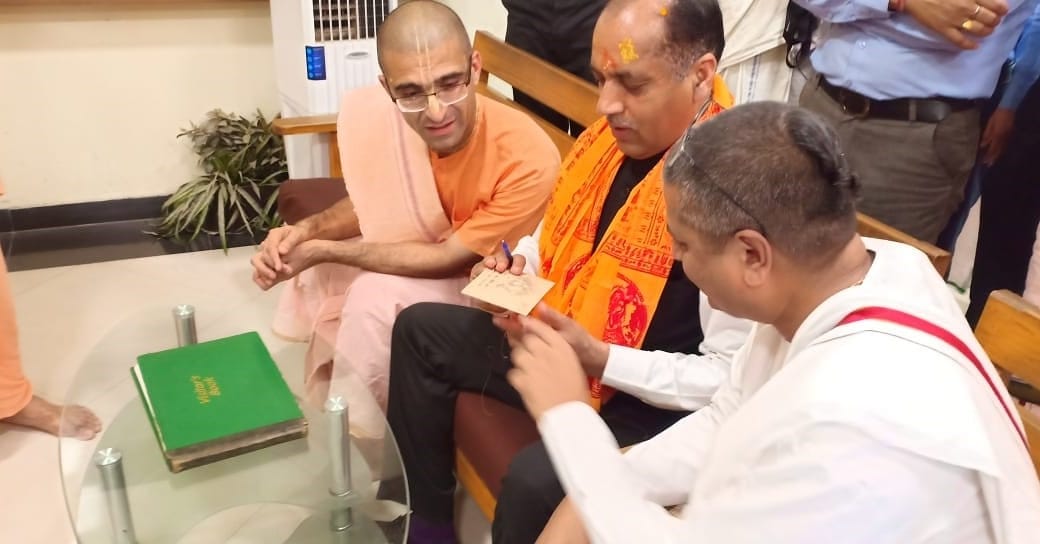 Bengaluru, 14 September 2018: Joining the country in observing the National Nutrition Month, The Akshaya Patra Foundation has started an Outreach Campaign on the critical cause of addressing hunger and malnutrition. As a part of this campaign, conscientious citizens are being encouraged to sign pledge cards committing to ‘no wastage of food’ and support under-served people by feeding them.

The signed pledge-cards will be sent to the Prime Minister’s Office to express the collective commitment and request the Hon’ble Prime Minister to take up the topic, ‘ensuring access to nutrition for all’ in the upcoming ‘Mann ki Baat.’

The objective of the campaign is to spread awareness and create tangible action by involving thousands of people and critical stakeholders in the public and private sectors, in our movement against hunger and malnutrition (hidden hunger) on the occasion of National Nutrition Month. The campaign has found support from varied sections of society, ranging from private and Government schools, teachers, corporates, bureaucracy, and political leaders. As of now, over 15,000 signed pledge cards have been sent to the office of Hon’ble Prime Minister. We are reaching out to more supporters for this campaign.

To support the campaign visit https://www.akshayapatra.org/pledgetonourish before September 30’ 2018.