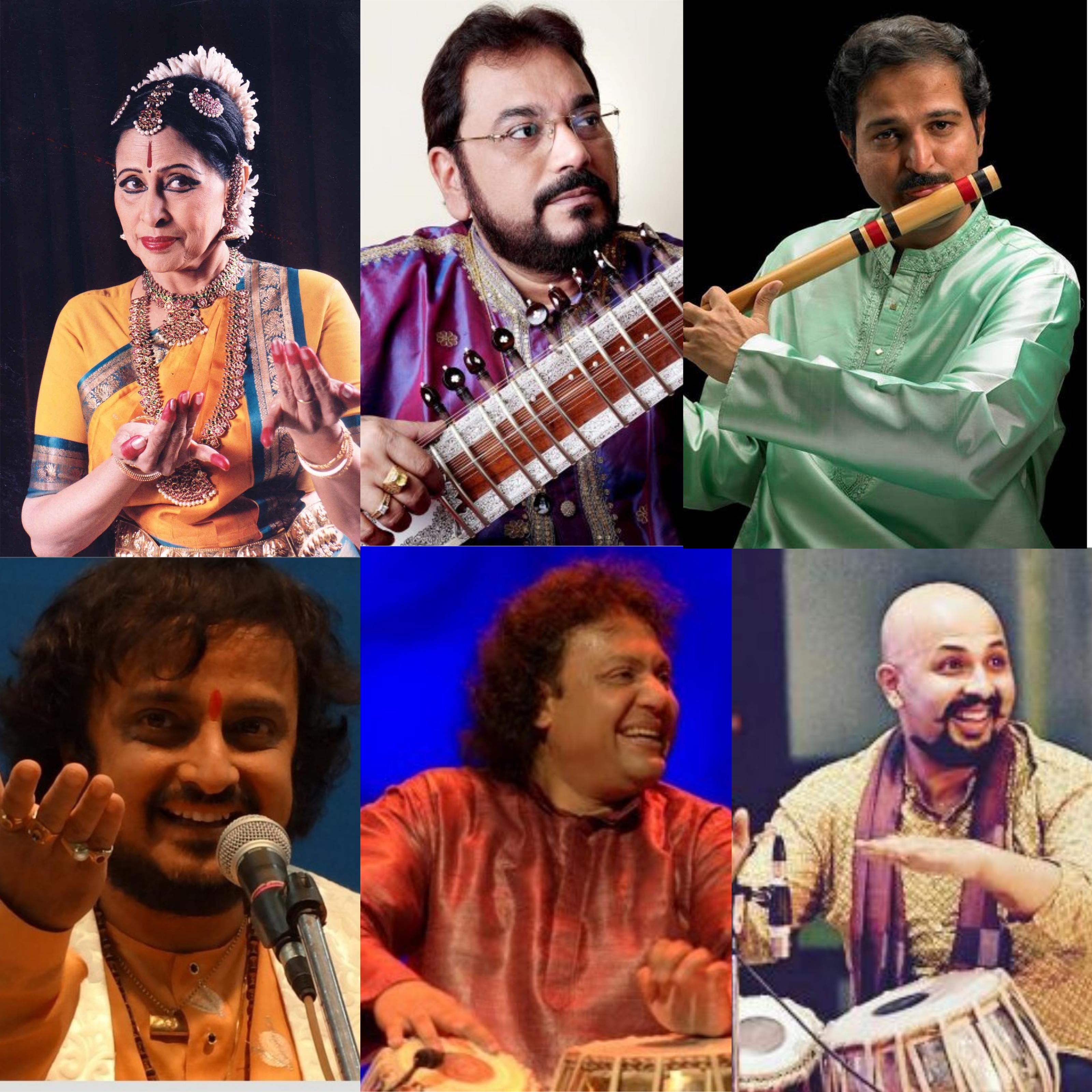 Pracheen Kala Kendra is a harbinger of a new era in the preservation and promotion and dissemination of Hindustani classical music and Art realms. Kendra is a highly creditable institution which has grown up in more than five decades and is now established as the oldest, pioneer and unique body of its kind.

Besides, the Kendra undertakes various cultural activities and organizes a number of programs of classical music and dance not only in Chandigarh but also in various parts of the country. In the series of its cultural programs Kendra is organizing one of its major festival at New Delhi , Guru M.L. Koser festival of Music and Dance 2018 to be held on 15th & 16th September at Triveni Kala Sangam, New Delhi at 6:30 pm daily. Eminent artists of the country will perform in this two day mega fest . Guru M.L. Koser had a special kind of affection with Delhi because during his early days as an upcoming artist, he spent many years of  learning and practice at New Delhi.  Kendra , therefore, as a tribute to him , six years ago, decided to organize an Annual music festival in his memory , thus, was born  Guru M.L. Koser Music and Dance Festival and this year is the 6th edition.

Kendra’s prestigious status is a result of vision of its Founder , Guru Madan Lal Koser who was so well known and popular in the realm of art that he needs no introduction. He was not only a great exponent of Indian dance but so also a brilliant scholar of classical literature. Koser, full of honours and distinctions, was the recipient of many awards and title which he earned in recognition of his glorious performances and making admirable contribution in the field of music and dance. At the young age of 21, he was awarded the title of “DWITYA TANDU”, the second Shiva, a rare distinction from Manipur, the traditional home of Indian classical dancing. Koser was indeed a superb artist of tremendous range with exceptional intelligence, musicality and arresting stage presence. In his art, Koser always tried to find the most direct, most forceful and truthful interpretation of what he felt and saw. He had a powerful mind and indefatigable energy. The quality of his performance remained incomparable and matchless. It would be conceded that his achievements in the myriad fields of dance and music have secured for him a lofty place in the galaxy of world’s foremost exponents, originators, organizers and true propagators of the musical arts.

May we humbly request for the needful coverage of the classical music
events in your esteemed newspapers and your gesture will go long way
in promoting this genre of art in the region. While the complete bio-data will be submitted later, if desired, we give here under the brief detail about the eminent maestros participating in the above programme for the suitable interaction with the artists, curtain raisers and insertions in your Today’s engagement columns.

A brief detail of the participating maestros along with programme schedule is appended below: