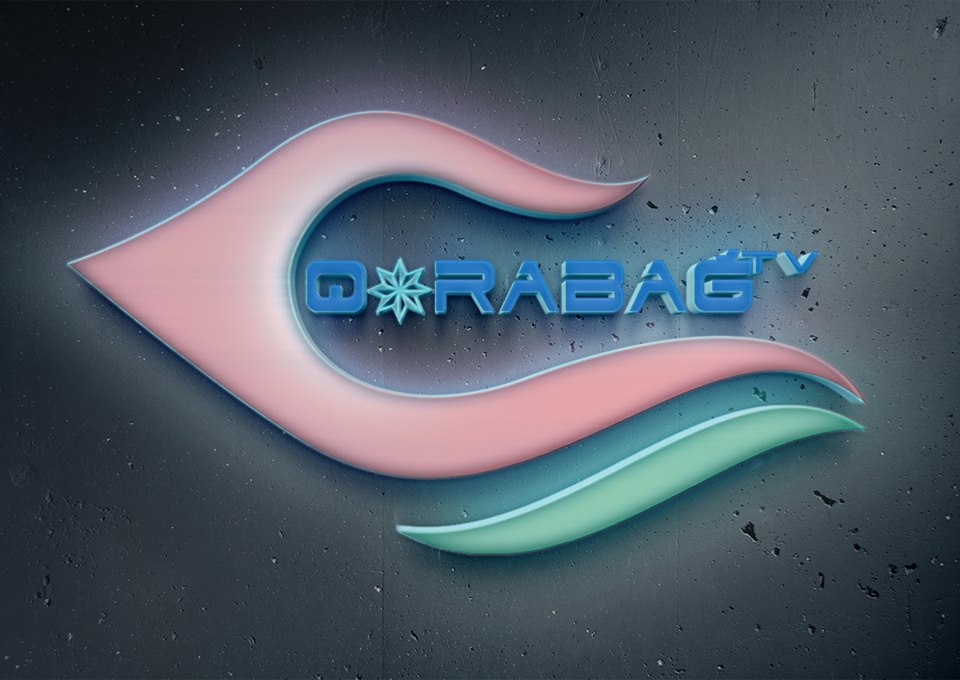 The man who is writing to you is a doctor of political science, docent Zaur Aliyev. I was born in Agdam situated in Karabakh in Azerbaijan Republic. After the Armenian occupation of Karabakh, I was forced to leave the city I was born and to live in the dormitory in Baku. Today my city was destroyed by Armenian invaders and because of not having intention to release our occupied lands , I have no opportunity to go to my motherland. Armenia does not want to regulate the conflict, ignores all decisions and resolutions of international organizations, imitates the negotiation process, and Armenia has been trying to maintain the status quo by all means. However, the statements and opinion of the co-chairs of the OSCE Minsk Group – the US, Russian and French Presidents clearly stated that the status quo was unacceptable. According to President Ilham Aliyev, changing the status quo involves putting an end to the occupation fact. Therefore, Armenia tries to sabotage the demands of the OSCE Minsk Group co-chairs, the international community by using all possible means, even by resorting to terrorism and aggravating the situation in the frontline. We believe that the conflict should be solely based on respect for the territorial integrity and sovereignty of states and the international recognition of the inviolability of the borders.
I am a scientific worker and a High School teacher. Even though I can not to return to my native land, not to forget our lands I have set up new TV called Karabakh and always have informed my students about Karabakh facts. In order to show the true facts of displacement of more than million refugess and displacement people from their homelands over past 30 years according to the Armenia’s aggressive policy towards Azerbaijan,occupation of Karabakh by armenian invaders,the damage of war to our economy and our national and cultural monuments,Karabakh culture and Karabakh history are given to the readers and followers in 10 languages on Garabagh TV and site http://www.karabakh-tv.org/.
As a respected person for us I ask you to be with Azerbaijan to solve Karabakh problem. As a founder of Garabagh TV, I want to get free access to the media of your country and to spread your truth.
Dr. Zaur Aliyev, Doctor of Political Science.