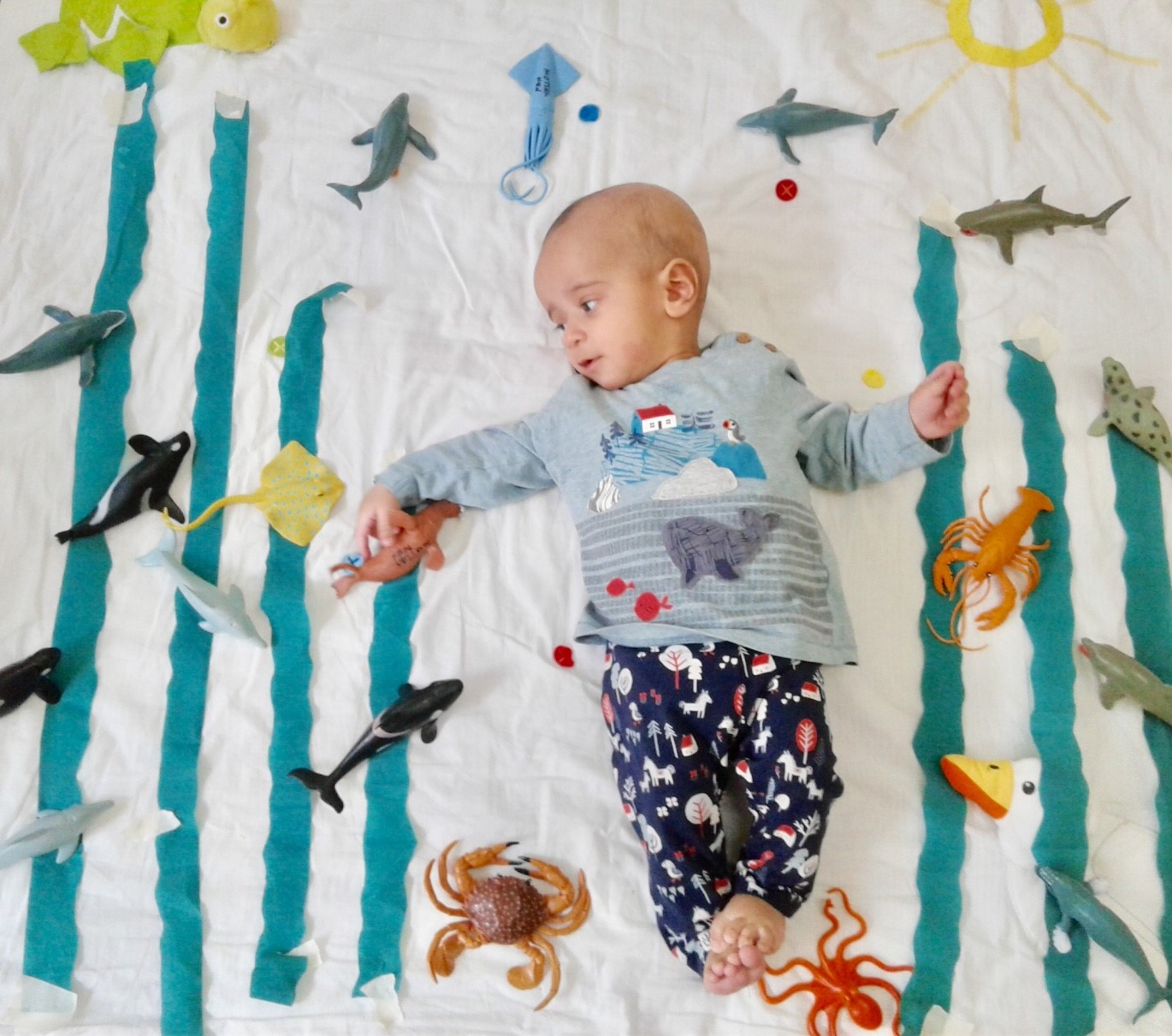 During the past academic year, management, staff and the Mums And Dads Of Falcon British Nursery (the Madafa Reps) grasped the severity of the 3 future challenges children of the world faced and they have set about combatting these in their 2018/2019 school improvement plan.
Challenge #1 is plastic.
Single use plastic usage has been a hot topic for discussion in UK schools this year. The 2018 study by Heriot Watt University, and studies by University of Ghent and Uppsala University as well as the data from two surveys on the Great Pacific Garbage Patch released this year in March show there are multiple garbage patches currently floating in our oceans. The Great Pacific Garbage Patch is 1.6 million square kilometres in diameter, has a 10-100 kg/km2 concentration of plastic, which is 80.000 metric tonnes or 1.8 trillion individual plastic pieces, out of which 92% of the plastic objects are larger than 0.5 c m. Sea life can absorb toxins like PCBs, DDT and PAHs from the plastic they eat in the ocean. 75% of fish have now been found in to have micro plastic fibres in their systems. Toxins can be mistaken by animal’s endocrine system as Estradiol causing hormone disruption. Microplastics are now being found in sea water and drinking water. ‘Management, parents and staff found this alarming. The management board of Falcon British Nursery, with positive feedback regarding the planned changes from staff and parent reps, decided to make strategic changes to their nursery model to ensure the protection of Falcon children as well as the planet.’ said Amelia J Brown, one of the partners of Falcon British Nursery. Falcon British Nursery holds multiple events during the year and children are in the Falcon Chef’s Kitchen every week making food related to the topic and these all use single-use plastics like plastic plates, bowls, plastic cutlery and cling film so that children or parents can take items home. Indeed, the children used single use plastic items even in their classrooms including plastic disposable straws and items like plastic cotton swab QTips for art and crafts and painting. Stock was delivered in single use plastic bags from suppliers. From 1st September this will all change. Falcon will be a no single-use plastic zone. They have taken the plastic pollution coalition pledge to refuse disposable plastic whenever and wherever possible, reduce our plastic footprint. Reuse durable, non-toxic straws, utensils, to-go containers, bottles, bags and other everyday items and choose other items instead of plastic where possible and to recycle what you can’t refuse, reduce or reuse.
Challenge #2 is water.
Sobonne University released their findings that the UAE has approximately 50 years of fresh water left in their 40,000 year old underground aquafers. A sustainable UAE is every child’s right and Falcon British Nursery will support reducing water consumption by incorporating a formal environmental management system and undergoing an ISO-14001 audit. They have appointed an Eco Coordinator in the school and will start by using aerators on taps and will reducing water use in toilets by using water displacement methods.
Challenge #3 is growing food.
The IPCC warns of serious food shortages over the coming decades. Falcon British Nursery currently has a growing garden for the children to grow tomatoes, herbs, lettuce etc in during term 2 when the weather is good growing. The children tend to it, water plants and pick produce once edible. However, the Falcon science lab will have a brand-new hydroponics system from September that will produce yields year round. Older children will monitor the organic liquid fertilizer levels in the system and plant the seedlings every 6 weeks and younger children will help with the harvests and use the food in cookery sessions. The aim is for children to see that what they grow takes effort and time and they need to be aware of their food’s air miles and water footprint when helping parents or nannies choose food at the supermarket. Falcon believes equipping children with knowledge about the challenges of the future and encouraging discussion on ways to solve them will provide a strong platform when this next generation takes over stewardship of the planet from their parents. Grassroots change starts in early years with programs like these – taking the pledge to combat the 3 challenges – and we encourage all UAE families to take the plasticpollutioncoalition.org pledge too.