Flavour Enhancer: Top Aspects to be Consider in 2018 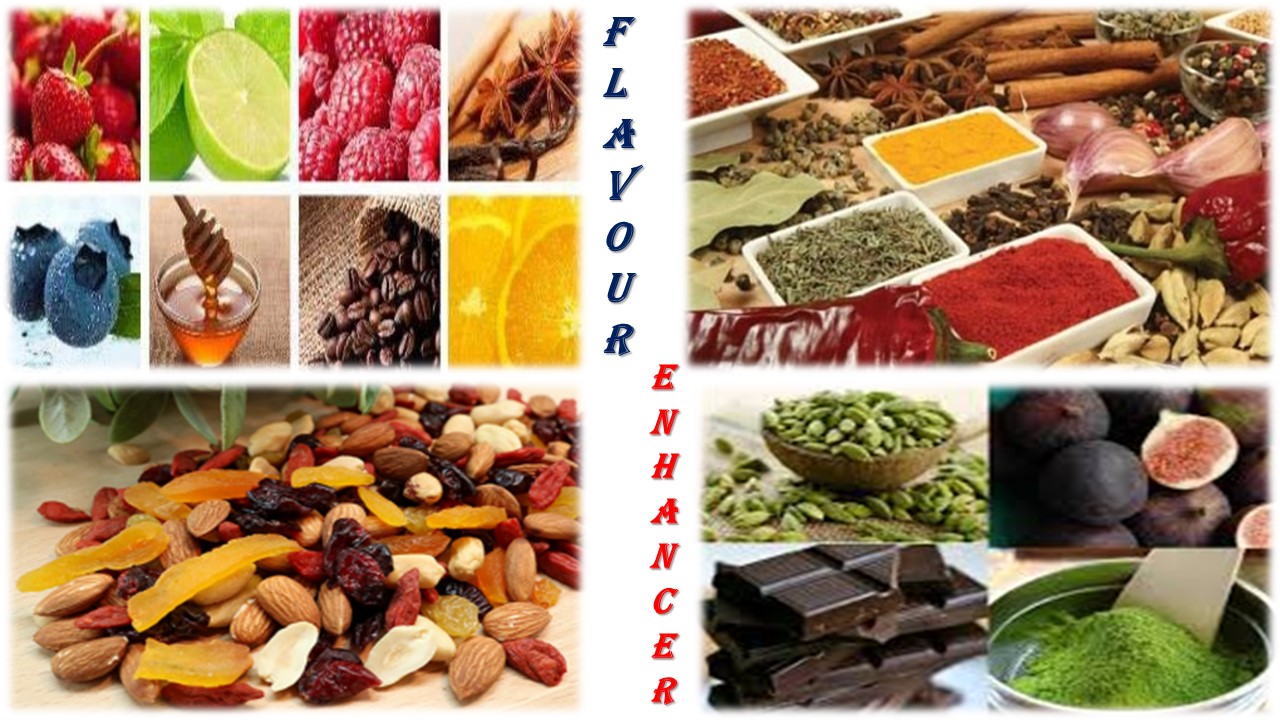 The global Flavour Enhancer Market is forecast to grow at a CAGR from 4.5% to 5.5% during the forecast period 2019 to 2024.
Flavour enhancers are used to bring out the flavour in a wide range of foods without adding a flavour of their own. They are used in savoury foods to enhance the existing flavour in the food and are primary elements in the food and beverage industry. Food flavour enhancers are commercially produced in the form of instant soups, frozen dinners and snack foods. Food and beverages industry is using a variety of flavours and is also increasingly investing in the research and development of new flavours.

Key driving factors and restraints of Global flavour enhancer market:
This market is predicted to boost due to changing lifestyle of the people, globalization and modernization. Moreover, increased consumption of convenience food and development of innovative natural flavour products are supporting the growth of global flavour enhancer market. Nowadays, consumer demand for low-salt, low-fat and low-carbohydrate diet has led to an increased demand for new flavours and enhancers. Hence, the manufacturers are constantly innovating their products through research and development, to meet the changing consumer demand. MSG is recognized as the ‘Chinese restaurant syndrome’ in the United States, due to its ill-effects on health, which hinders the market growth in the matured regions, such as the United States and Europe.

Get more details about this report @ https://axiommrc.com/speak-to-analyst/?report=1680