City activist to participate in the Hindu Political Conference of the World Hindu Congress, Chicago, USA 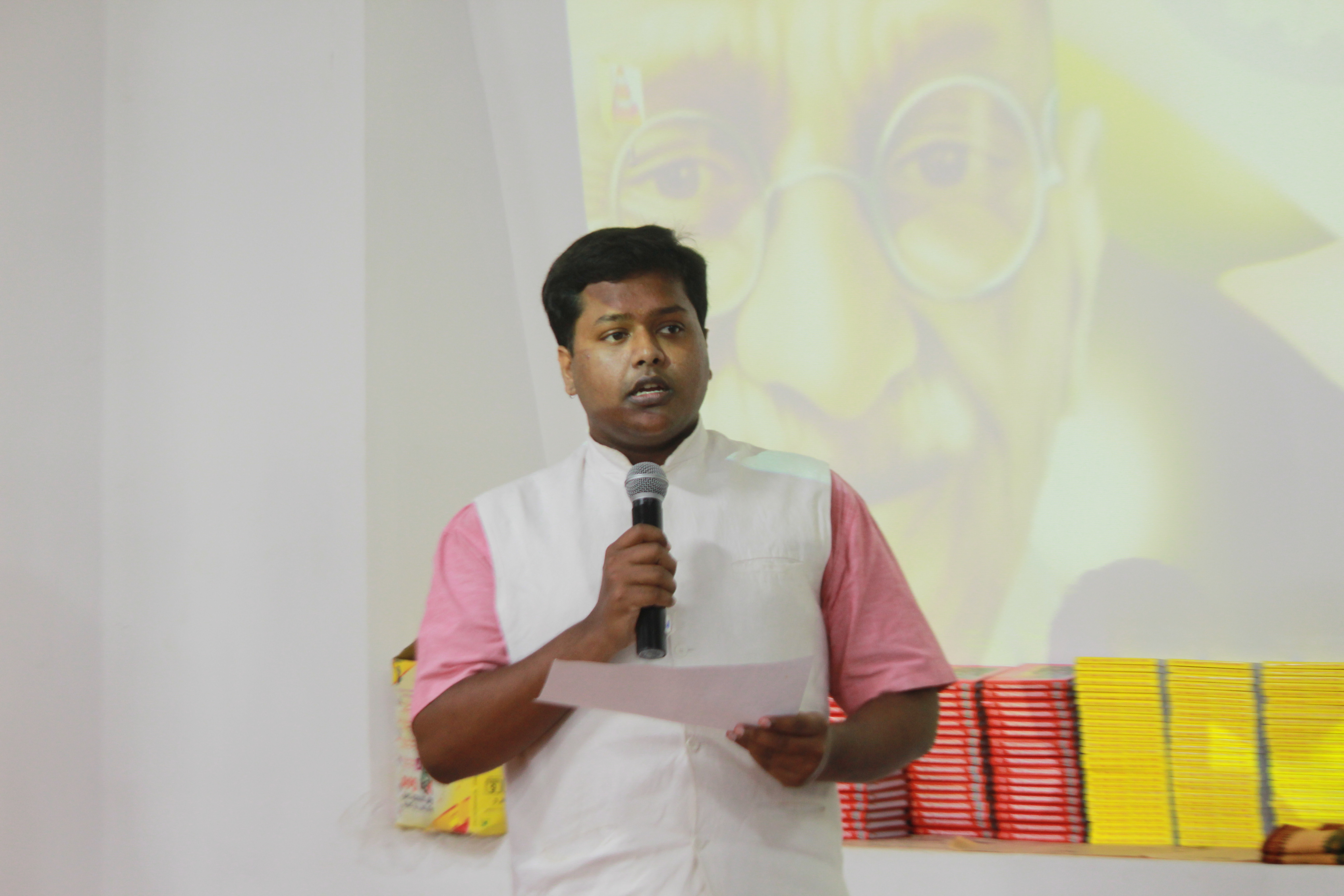 Abhishek, is a TV discussion panelist and Governance and Policy expert from Hyderabad. He is associated with the World Hindu Congress since its inception in 2014, he was earlier part of the Hindu Youth and Student Network at the 1st World Hindu Congress which happened at Delhi in November, 2014.

He also represented India as a youth leader at the Shanghai Cooperation Organization(SCO) Youth Leadership Forum at Omsk, Russia in 2016. He gave a speech at the Omsk State legislative building.

The Hindu Political Conference (one of the various conferences at the World Hindu Congress) brings together Hindus serving as elected representatives, appointees, and staffers, Hindu policy experts, human and civil rights advocates, and other stakeholders to deliberate on issues impacting Hindus at local, national, and global levels. This Conference also seeks to encourage Hindus to become more politically engaged and to promote democracy around the world.