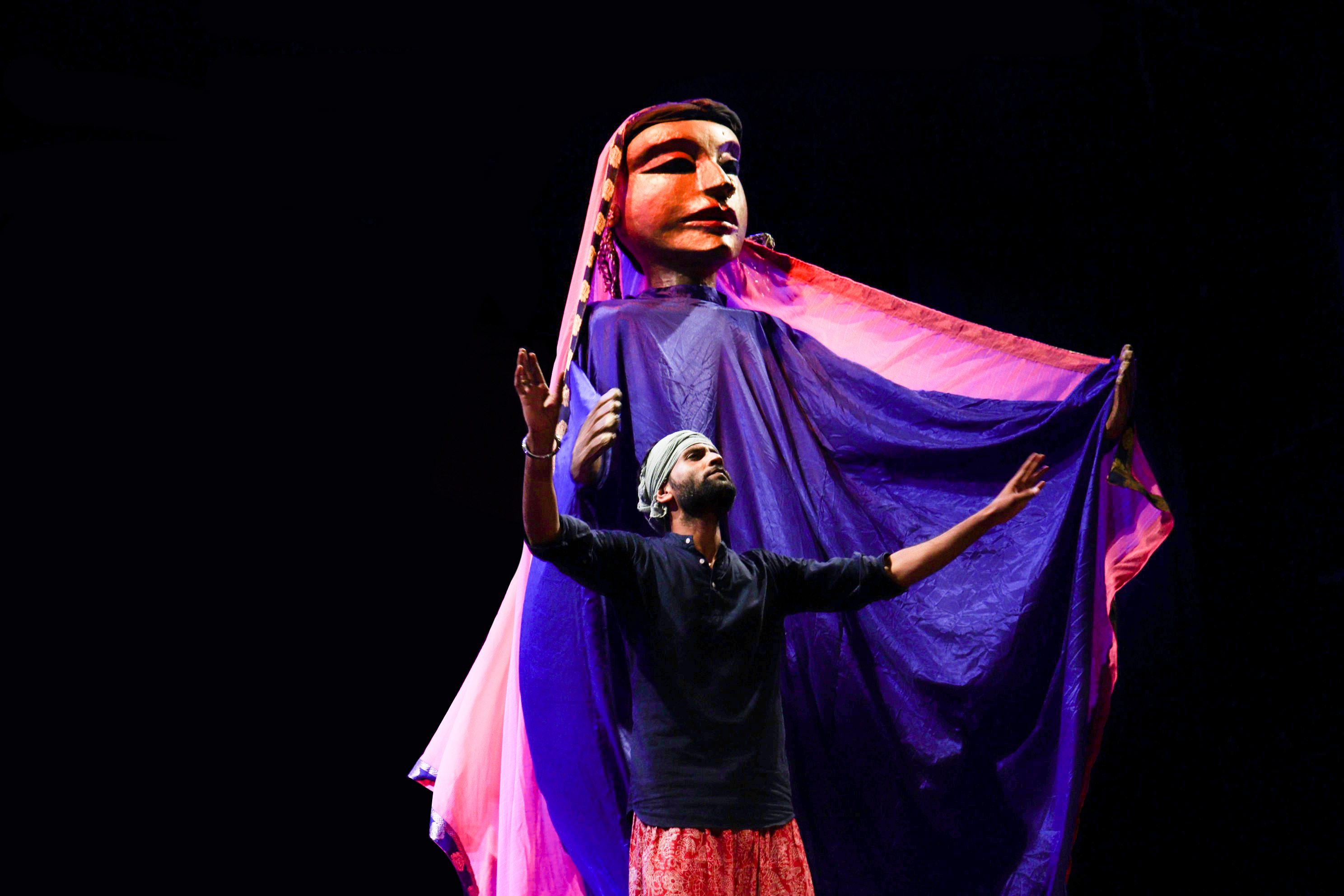 New Delhi: ‘Bayar’ drama was staged in the LTG Auditorium, Mandi House, by Alif Theater, which was directed by Raunak Khan. Prior to this, he has successfully directed the Khoj- bin, hawalat, Khuda Hafiz, etc. The drama was also associated with ‘Piya Bharpiya’ and staged the play in countries such as China, Australia, and Taiwan.

About the play
“Bayar” wind| Bayar is a reality of a troupe of singers and dancers. A story of a troupe who’s emotionally attached to the Folk and traditional forms. Emotional because they have nothing else apart from emotions and relations. Perhaps, that’s why the troupe is the only solace for all of them. The members don’t know anything more than dancing and singing, as they have neither taught nor learned anything else. They had no clue about the storm the troupe and the Folk forms were to go through.