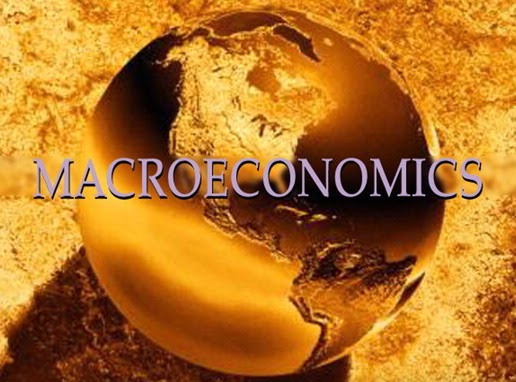 The report PESTLE Insights: Macroeconomic Outlook Report- Ecuador identifies the country as an investment destination by analysing political, economic, social, technological, legal and environmental factors. The report helps in understanding the market dynamics and business potentials by analysing various risk factors that are likely to affect the business. The report also studies the country’s geography and analyses the best performing countries and the industries operating there.
Ecuador is a north-western South- American country with a population of over 15.8 million. It is bounded by Columbia in the north, Peru in the south and east and Pacific Ocean in the west. The capital city is Quito, while the largest city is Guayaquil. Ecuador gained its independence in 1820 from the Spanish regime and emerged as a Sovereign in 1830. Ecuador’s official language is Spanish and is one of the 17 mega diverse countries of the world. It is one of the developing countries and heavily depends on other countries for commodities like petroleum, agricultural products. It is a democratic republic nation and the first country to enforce Rights of Nature. Ecuador lost around 61% of its land area to due to conflict with the neighbouring countries of Brazil, Columbia and Peru. Despite its small size, the country is located in a strategic position in the Pacific borderline and is known for its rich diversity culturally and ecologically.
Politically, Ecuador has been one of the world’s oldest democracies. However, the country faced political instability over the past 20 years due to frequent change in the leadership of the country and this led to non- perpetuity of the plans and policies and thus to the instability politically and economically. The 10th President of Ecuador, Rafael Correa has served the country for a decade from 2007 to 2017 and his policies were focussed mainly on social spending, control on Ecuador’s economy and territory. Economically, mining, manufacturing and utilities activities are the largest contributors to the country’s GVA. Ecuador uses USD as its currency. Socio- economically, Rafael’s government faced few important challenges of rising poverty, unemployment and illiteracy among the socially backward classes and his policies on social welfare were mainly focussed around the same areas. Technologically, the country has seen huge investments in the technology industry from big software firms of USA and India. Most of the software development of the country is focused on improving the software for financial institutions. Legally, Ecuador has constantly amended its law since its independence and few major amendments relate to the change in the national currency and oil industry crisis. The country’s law supports democratisation of media and communication, supports diversity and multiplicity.
Ever since the earthquake in 2016, the country has heavily invested in infrastructure. A lion’s share of its foreign investments comes from the European nations. The transport and logistic of the country have grown tremendously and has seen a shift from World Bank’s LPI index of 86th to 74th in just two years.
To know more, click on the link below:-
https://www.kenresearch.com/banking-financial-services-and-insurance/financial-services/macroeconomic-outlook-report/153538-93.html
Related Reports:-
https://www.kenresearch.com/banking-financial-services-and-insurance/financial-services/macroeconomic-outlook-report/153484-93.html
https://www.kenresearch.com/banking-financial-services-and-insurance/financial-services/macroeconomic-outlook-report/153483-93.html
Contact Us:
Ken Research
Ankur Gupta, Head Marketing & Communications
Sales@kenresearch.com
+91-9015378249