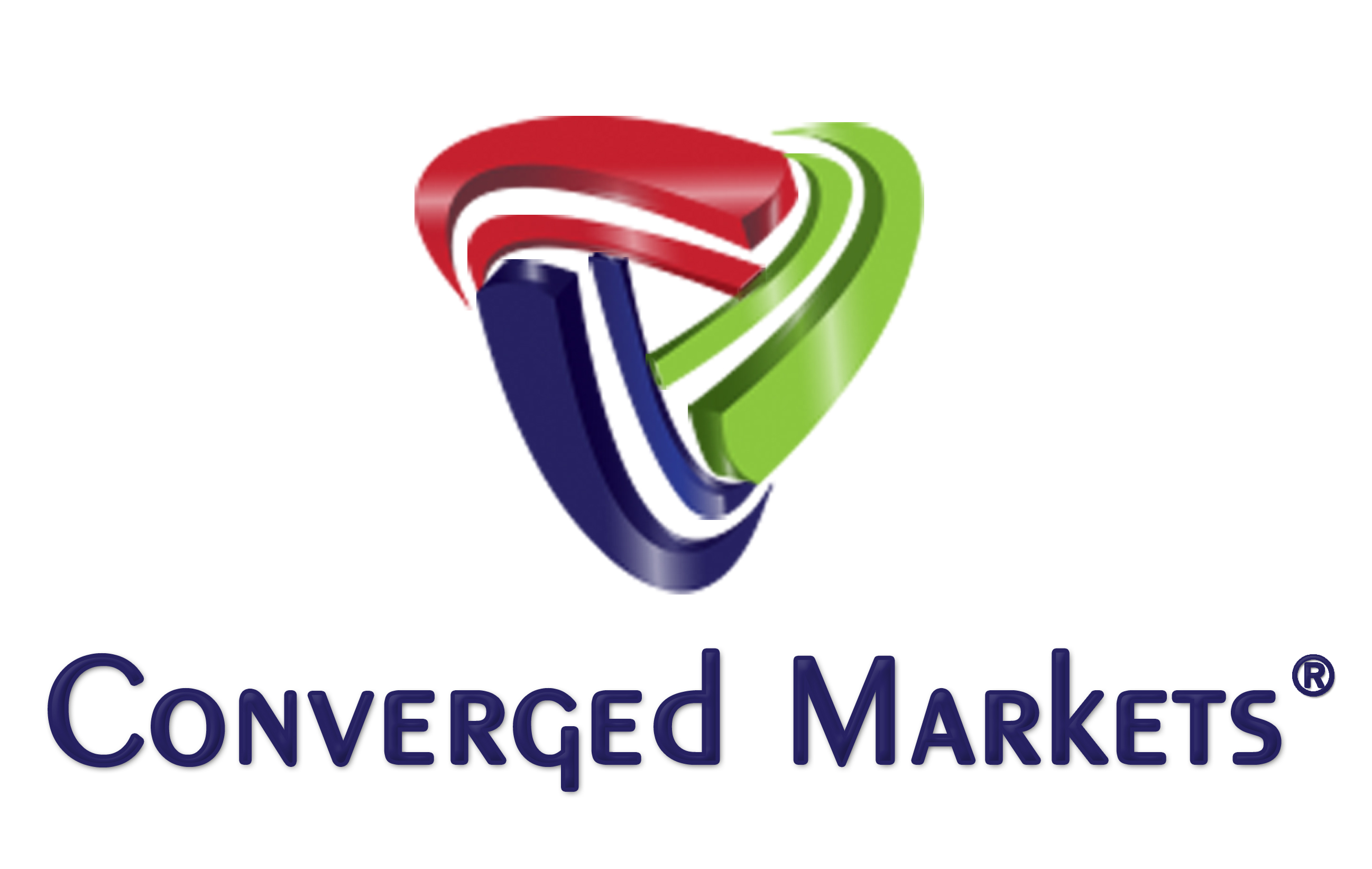 Wireless mesh network is connected to other multiple mesh nodes at the same time. The wireless mesh network offers advantages such as cost-effectiveness, adaptability, and expandability. The growth of the market is attributed to the growing adoption of IoT and smart devices. In addition, the growing demand for wireless communication systems and need for stable and secure networks is expected to drive the market

On the basis of region, North America is estimated to be the largest market. The growth is attributed to the developed countries in North America, such as the U.S. and Canada with a high adoption rate of wireless mesh technologies. In addition, the emergence of new technologies such as software-as-a-service (SaaS), cloud networking, internet of things, virtualization, and network analytics also drive the growth of the North American wireless mesh network market.

Video streaming and surveillance application segment are estimated to hold the largest share in the market. The growth is attributed to the increasing need for surveillance in public areas. In addition, increasing crime rates, growing smartphone applications, and compatibility with existing networks are the major growth drivers for the segment.

In January 2018, Qualcomm expanded its mesh networking for smart homes with Cortana and Alexa Integration. The integration of Cortana and Qualcomm’s Aqstic audio codec technology is expected to make it easy to create voice-driven commands with smart home devices.