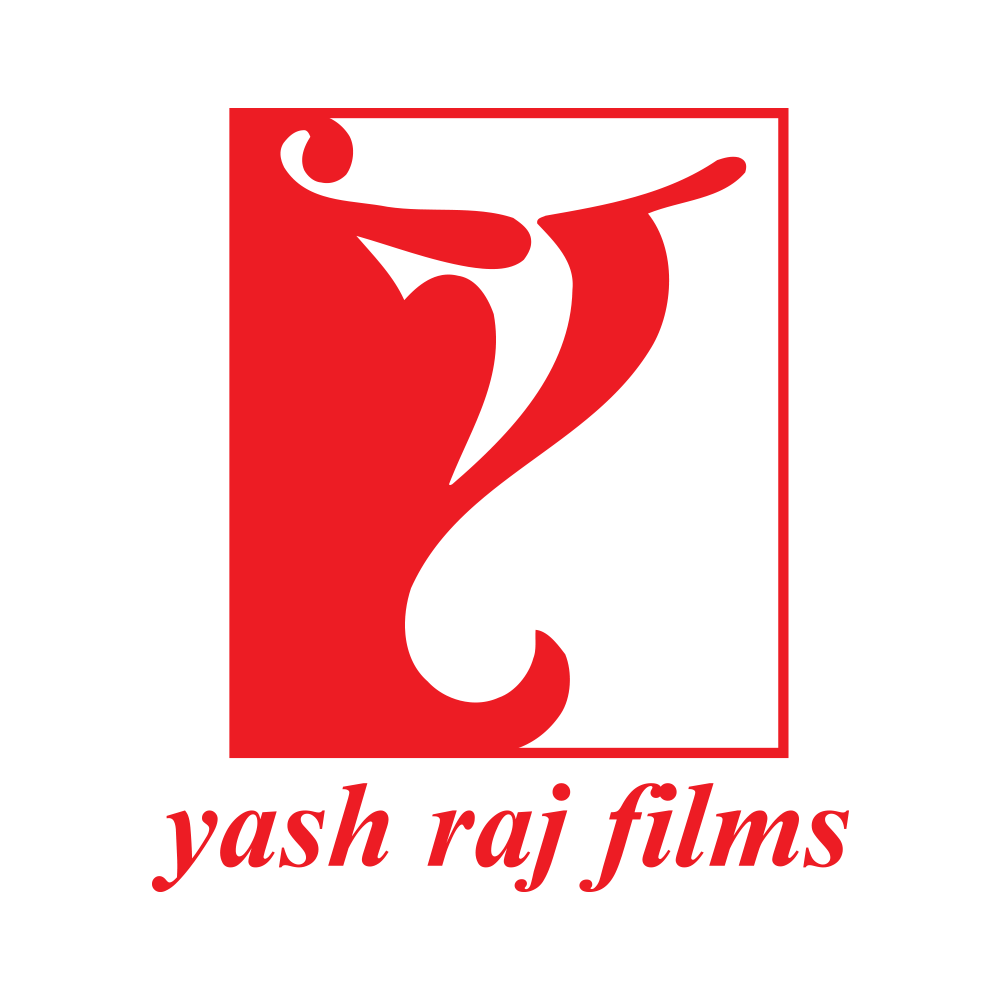 Everyone’s partied and shimmied to the blockbuster song ‘Swag Se Swagat’ this year. Now, its cult popularity becomes official. The ultra-popular number from the record-breaking blockbuster ‘Tiger Zinda Hai’ has officially become the first song from India to touch the massive milestone of 500 million plus views on YouTube.

Sung magically by Vishal Dadlani and Neha Bhasin, with a supercool video of Salman, Katrina and dancers from across the world swaying to its beats, ‘Swag Se Swagat’ has been setting new records online ever since its release. The song became the Fastest Bollywood Song ever to clock 200 million, 300 million and 400 million views on YouTube, growing in popularity with listeners worldwide rapidly.

With catchy lyrics by Irshad Kamil and peppy beats composed by Vishal and Shekhar; ‘Swag Se Swagat’ speaks up for universal brotherhood, peace and love. The song is choreographed by Vaibhavi Merchant on a picturesque Greek island. The song has over 2 million likes on YouTube making it the most liked Bollywood song on YouTube. As time passes, this record-breaking Swag continues to cast its spell over listeners and fans over and over again.