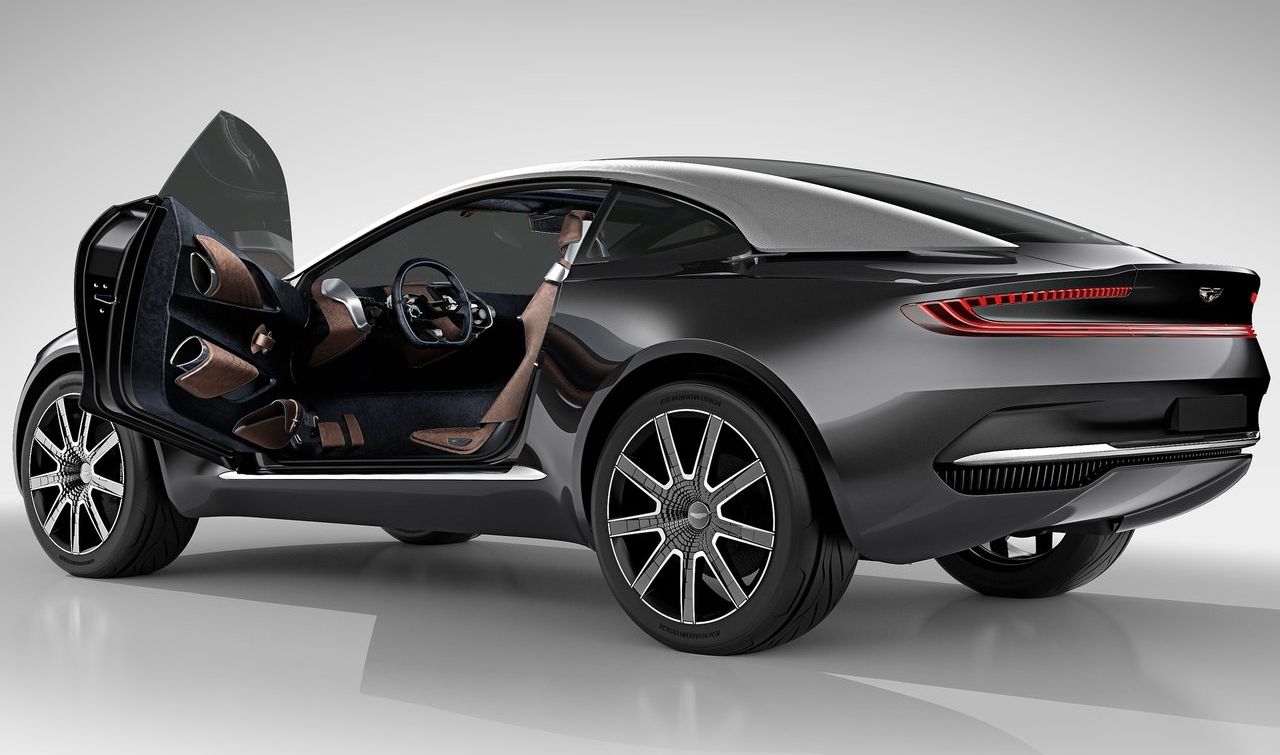 The British premium manufacturer Aston Martin has confirmed that the next year will begin production of its first SUV model in the St Athan factory in South Wales.

New factory will create 750 job positions, of which 150 are already employed. This is the third Aston Martin’s enterprise, after a factory at the headquarters of the company in Gaydon and in Newport Pagnell.

The first Aston Martin SUV will carry the name Varekai, and the origin is from a Roman word meaning “wherever,” which is suitable for some SUV.

When it comes to its powertrain, Aston Martin will give to Varekai the generators similar to the ones from Mercedes V8 and V12, as well as a hybrid system from the recently introduced AMG GT coupe with four doors.