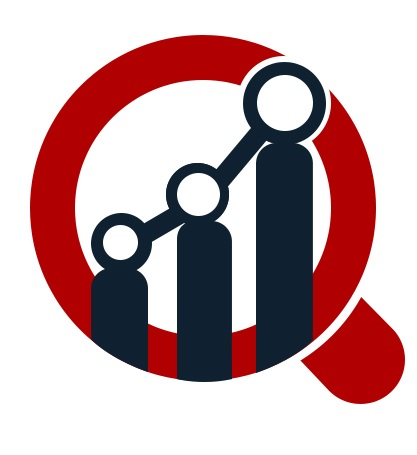 Industry News
In April 2016, Daikin Industries Ltd, through its subsidiary Daikin Europe acquired Zanotti S.p.A. an Italian manufacturer of commercial-use refrigerators and freezers. With this acquisition, Daikin has expanded its operations in refrigerator and freezer business in Europe. Moreover, Zanotti, with its widespread sales and services in Europe has already established itself in large market such as U.K, Spain and Italy. This acquisition has created a positive platform for the Europe commercial refrigeration equipment market. Along with this, the sales of commercial refrigeration equipment has also increased which is a positive sign for this acquisition.

In June, 2016 – Cooltech Application made an announcement that it has completed the agreement with Structural Concept for installing the first magnetic cooling display cases in North America. This was one of the major investment made by the company which has gained much attention in North America region. The product has already been launched in Europe has been acknowledged in the market. With this launch, the commercial refrigeration equipment market has acquired higher revenue as compared to past years.

Commercial Refrigeration Equipment Global Market – Competitive Analysis
The global market for commercial refrigeration equipment system is characterized by the presence of many global, regional, and local vendors. The market is highly competitive with all the players competing to gain market share. Intense competition, rapid advances in technology, and frequent changes in government policies, are the key factors that confront the market growth. Moreover, the market leaders such as United Technologies Corporation, Johnson Control, Daikin, and Dover are innovating continuously and increasingly seeking market expansion through various strategic mergers and acquisitions, product launch, innovation, increasing investments in research and development and cost-effective product portfolio. Major players are investing on internal R&D and, most of all, in acquiring other firms.