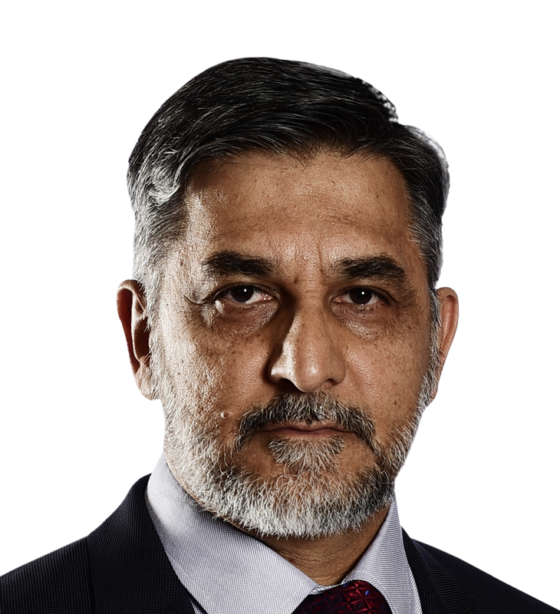 Ashruf has been an attorney for more than 25 years, having specialized in commercial transactions and mergers and acquisitions. Ashruf has held executive management positions since 2006, particularly in the platinum and chrome beneficiation operations with concentration in mining technologies related to beneficiation. Following the acquisition by Newshelf 1005 Proprietary Limited of the majority shareholding in Andulela, he was appointed as Chief Executive Officer in February 2010.