Legal vacuum blamed for failing to protect against forced displacement 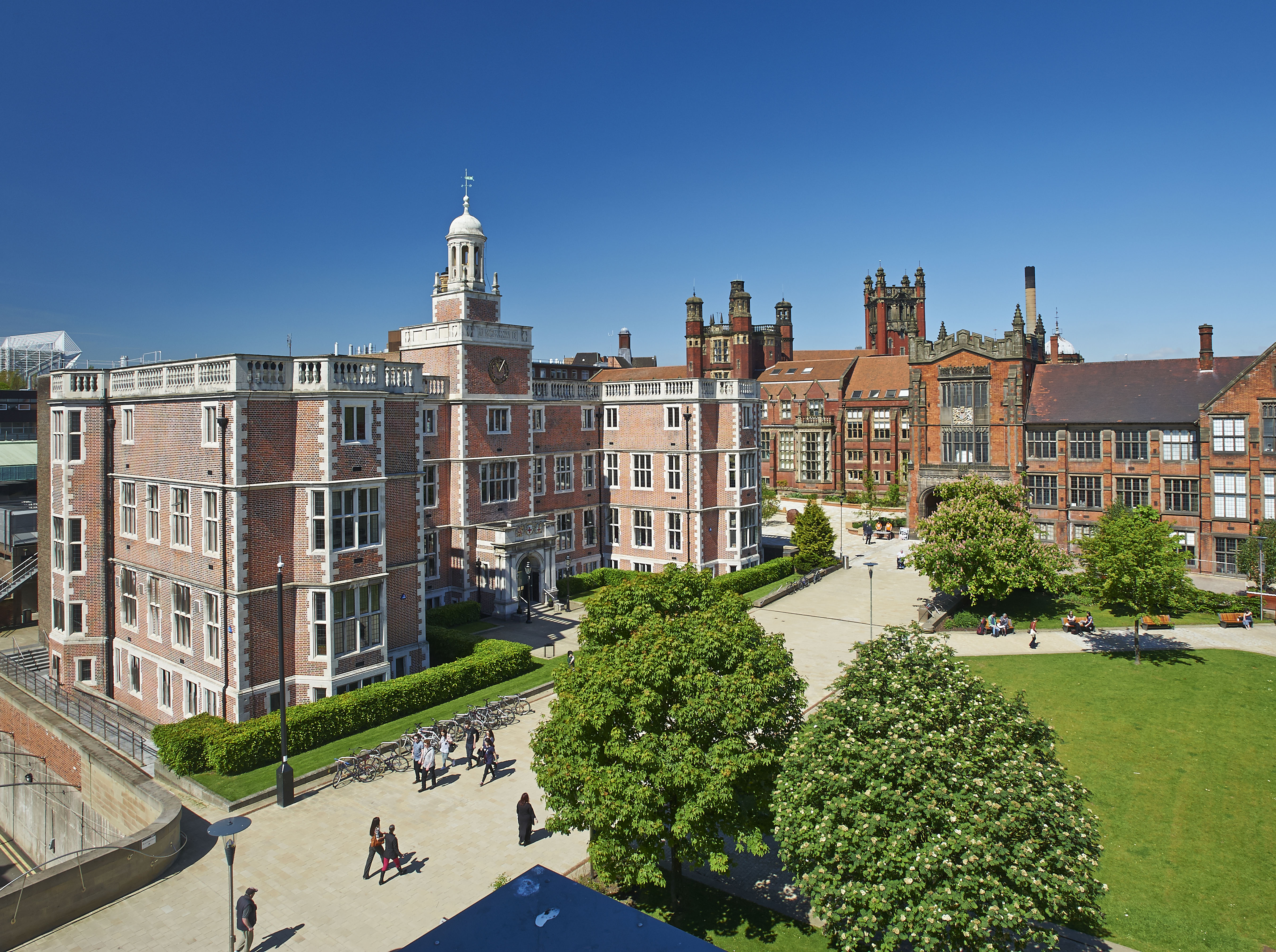 New Delhi, July 4th 2018: A new book edited by Dr Elena Katselli Proukaki, Senior Lecturer in Law, exposes some of the legal gaps that exist in protecting individuals from forced displacement, as well as the legal challenges facing the estimated 38 million people in the world who have been forced to leave their home, and obstacles they face when trying to return.

Forcible displacement often takes place as the result of a state pursuing a planned policy of acquiring new territory or restricting certain ethnic groups to a particular area. It can also be inflicted when people feel they have no option but to flee at times of military conflict.

Dr Katselli Proukaki and co-authors have, for the first time, provided a comprehensive comparative analysis of the current international legal framework covering international human rights law, international humanitarian law and international criminal law. In particular, they examined whether international law recognises a person’s right not to be forcibly displaced, and where this does occur what provisions there are for them being able to return home.

They say that the current legal arrangements are very fragmented with often competing legal interests and weak attention being paid to an individual’s right not to be forcibly uprooted from their home, as well as their rights to return home and to reclaim property. This has led to a vacuum in how legal protection for individuals during armed conflict is implemented.

Continuing failure to expressly recognise in law individuals’ strong connections to their land, home and country, ambiguities about the scope of forcible displacement and state and non-state actors’ obligations in international and internal armed conflicts, and a perception that forcible displacement is a domestic matter or can be negotiated through peace agreements, exacerbate human suffering and forcible displacement, the authors also suggest.

Dr Katselli Proukaki says: “Regardless of whether someone crosses an international border, they have a fundamental human right not to be forcibly displaced from where they live.
“So far, the main attention has been on providing a response once individuals have been uprooted; there is far less emphasis on preventing people from being forced to leave their home in the first place. Similarly, the right of displaced individuals to return home and to reclaim their property is contested. The analyses presented in this book show that there is a pressing need to fill the gaps in the legal framework, to ensure civilians get the full protection of the law.”

Ongoing cases
Dr Katselli Proukaki and colleagues examine case studies of various countries where displacement has been happening on wide scale. One example looked at is Colombia, which has 6.9 million internally displaced people according to the UNHCR, the United Nations refugee agency – the highest number anywhere in the world. This is a result of conflict that has been going on between the government and different paramilitary groups since the 1960s.

Another example given in the book is that of Cambodia, in a chapter written by Professor Rhona Smith, Head of Newcastle Law School and United Nations Special Rapporteur on the situation of human rights in Cambodia. Co-writing with Ratana Ly, researcher at the Royal University of Law and Economics, Cambodia and Chantevy Khourn, women’s rights team leader for Actionaid, Cambodia, Professor Smith argues that there is an increasing number of cases where land ownership is being disputed. This follows more than a hundred years of displacement, first as a result of French colonial occupation and then the national policy of land dispossession imposed by the Khmer Rouge in the 1970s.

More recently, restitution of land and property to displaced people in Cambodia has become a growing issue. As the economy develops and awareness of rights increases, the poorest, mainly rural, populations continue to have fragile legal connections to the land they live on and the need for fair and secure land agreements is becoming more urgent, Professor Smith and her colleagues argue.
Dr Katselli Proukaki adds: “The case studies highlighted in the book demonstrate that forcible displacement is a relevant contemporary issue. Even where displacement happened years ago, the repercussions will continue to be felt until an individual is able to return home and recover their property.
“By identifying a basic human right not to be moved by force and to return home, it empowers a person to demand that this right is fully protected. While this may not eliminate the human suffering that all too often is part of armed conflict, it is an important step towards a coherent and consistent protection from forcible displacement.”

“Armed Conflict and Forcible Displacement: Individual Rights under International Law’ edited by Elena Katselli Proukaki is out now, published by Routledge. For a limited period, the publisher is offering free access to the book, available here: https://rdcu.be/0Fzj