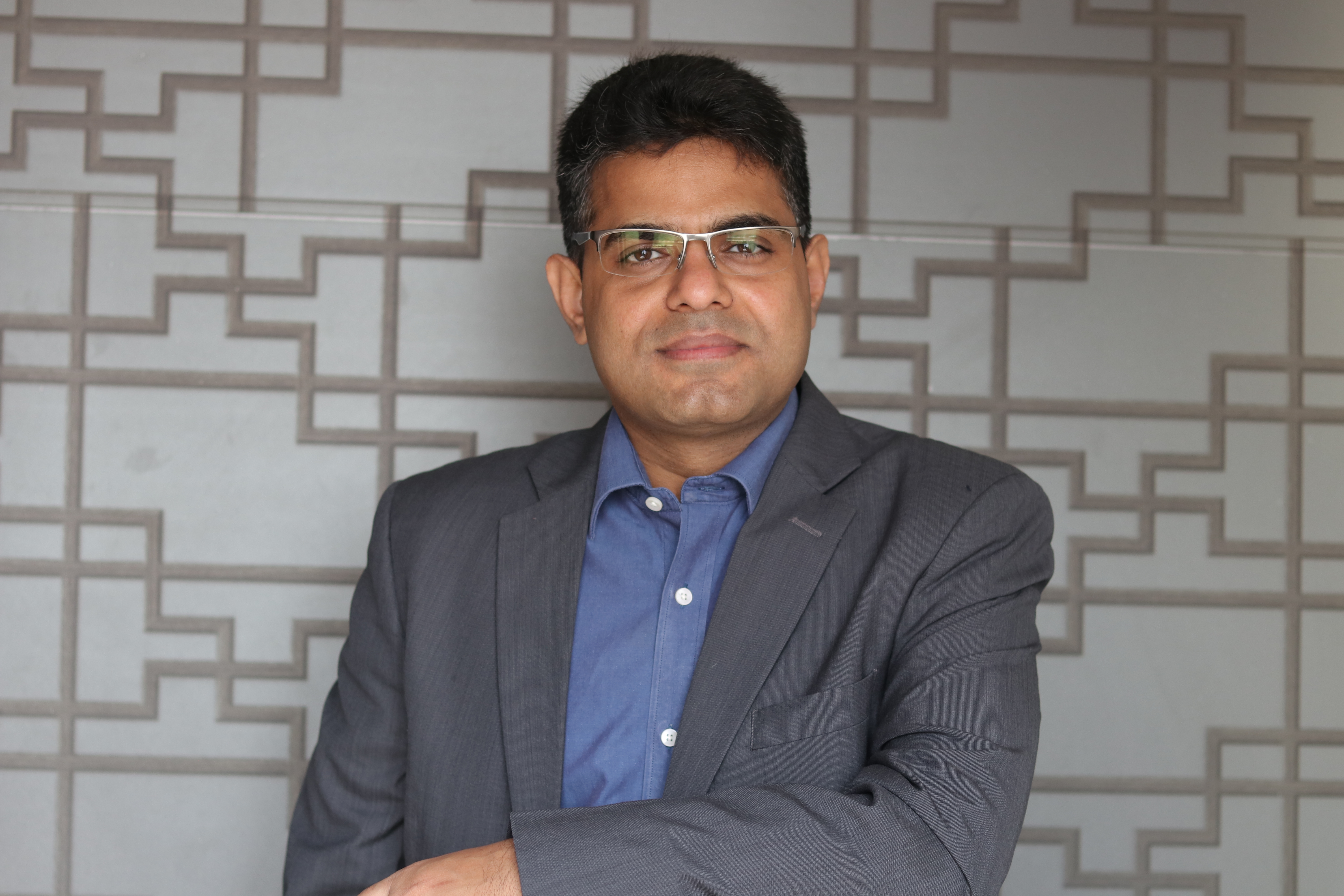 The crime has increased relatively in the past couple of months in the state of Bihar. The people of Bihar don’t feel safe and at the same time the women safety is another one of the major concerns. The women of Bihar don’t feel safe on roads, keeping in mind the recent event that took place in the Gaya District where a women was allegedly raped in front of her Husband and 12-year Daughter was Molested. The crimes have increased in the state and there is no hold on the spree. Incidents like rape, Kidnapping, Robbery are increasing by the day.

The accused of Gaya Gang Rape should be tried in court and punished by the means of speed Trial. The people are scared and they want justice. Every individual wants to live in a state where he feels safe. Keeping in mind the past record Bihar is headed once again towards the old Crime days and unruliness.

Now, it is up to the government of Bihar to take up required action to put the public’s mind at Ease. The police should take the inactive to bring down the crime rate in the state and this can only be achieved when the government body and law and enforcement agencies run hand in hand and in collaboration with each other.

The General Secretary of RLSP and spokesperson Madhav Anand quoted that the Murder of District Head of RLSP party should be brought to justice and his murder should not go in vein. The incident reminds us of the daily increasing crime activities in the state. Every District of Bihar is affected by crime and something or the other takes place on a day to day basis. The people of Bihar expect a great a deal from the government of NDA Party and the party and the government both should work towards making Bihar safe. Chief Minister Nitish kumar ji should see to it that the crime is brought under control.