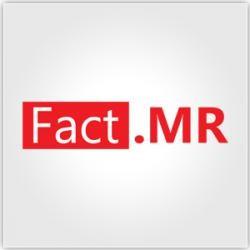 Kiteboarding, also known as sky boarding or kite surfing is one of the types of adventure watersports. In kiteboarding, sportspeople are pulled by huge steerable kite with the help of a harness that is tied around the body of a kiteboarder. The entire control power lies in the kite, which can be flown in a particular pattern to create power and can also make the kiteboarder jump high in the air. Professional kiteboarders can jump up to 50 to 60 feet high in the air. However, this sports activity involves high risk and therefore it is necessary to use safety equipment while kiteboarding. Kiteboarding equipment includes kites, lines, a device that controls the kites, a board consisting of harness, life jacket, water shoe, wet suit, fins and foot straps/bindings and leash and helmet. With all these safety equipment in place, a kiteboarder’s job becomes easy.

Countries such as Australia and Western European countries such as France and Jeffreys Bay in South Africa are some of the top hotspots for kiteboarding. Naturally kiteboarding is a flourishing market in these countries. These countries attract a large number of travelers every year particularly in summer because of their interest in going on an adventure trips. Consequently, the kiteboarding market in these regions is mature as well as developing. Governments in these regions are also encouraging kiteboarding tourism which is expected to create high growth opportunities for kiteboarding equipment manufacturers and suppliers.