PoE Guide On Efficiently Gear Up While Leveling 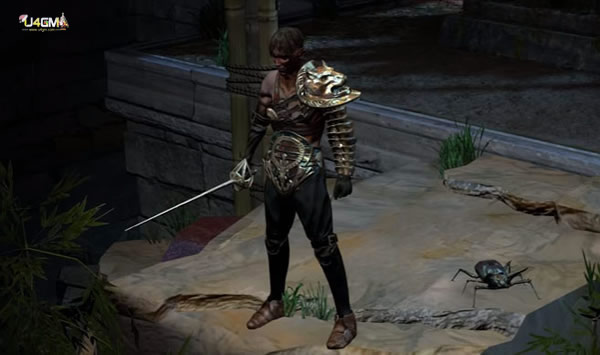 In Path of Exile, if you are wanting to prepare yourself as much as possible and expedite your leveling process for the new race league starting soon. There are some tips I can give you.

You’re looking for any gear that gives in priority: Movement Speed (Boots only), Life, Elemental Resistance, Physical Damage to Attacks or X with Spells, Armour / Evasion (Has way more effectiveness at low levels, you can use Wall of Brambles and be immune to physical damage until 60-70).

You’re aiming for 75% in all the elemental resists but the first acts don’t have that much elemental damage so you should be OK between 30-50% pre-Kitava because besides fire in Kaom’s Arena and cold in Daresso’s Arena there isn’t much.

After you take the 30% resist drop from Kitava in A5 and when you go into A6 the Tukohama Vanguard’s (Scorching Ray totems) do a lot of fire damage and your gear will probably be scuffed / bricked at this point.

Best thing to do is farm up before you do the Kitava fight so you don’t have to fight enemies with low resists and usually do Labyrinth before ascension, you have a lot of time to prepare from A6 onwards as you won’t get the other 30% dip until you beat A10 Kitava and most people will farm in Aqueducts / Desecrated Chambers until 68-70 then beat Cruel / Merc lab and then go into maps.

Early on you’re looking for any 4-link chest or helmet (white as well) and then using any found alchemy orbs to hopefully turn it rare with good suffixes/prefixes.

Should get a filter that turns off all non-rare equipment (no point picking up white or blue bases unless 4L but most filters like Neversink will have this anyway). Finally, don’t forget that U4gm.com Sale Cheap POE Currency, POE Orbs, POE Items.