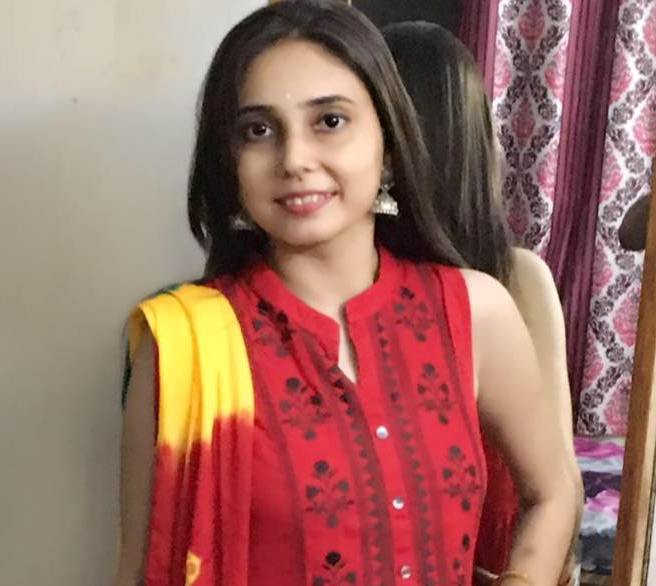 Diagnosed with hypertension at the age of 9yrs (1996) Ms. Avantika Awashti (now 31yrs of age) was having blurred vision, severe headache and vomiting. It took local doctors two years to detect that she is suffering from BP fluctuation due to kidney disease which was causing all the difficulties. Upon diagnosis it was found that only 24% of her Kidneys was functional. Since the delayed diagnosis with BP it took 5yrs to meet the right pediatric nephrologist Dr. Sanjeev Gulati,Director- Department of Nephrology at Fortis Flt. Lt. RajanDhall (FHVK) Hospital*. Until the only treatment available was to keep the BP under check with medication which would delay kidney damage.

Dr. Gulati asked for some test to check the status of kidney damage and it was found that her Creatinine level had reached around 6 and she had stage V chronic kidney disease. There was no response to any treatment and her creatinine level further worsened and reached 12. She was advised either to continue dialysis lifelong twice a week or opt for Kidney Transplant. The family consented leading senior physicians who advised them against any active treatment anticipating social issues in view of Avantika being a girl. But the father refused to give up and opted for kidney transplant. This was when her first dialysis was done in August 2002. There were tremendous financial constraints for this middle class family. A letter of request to her school principal however brought dramatic results. The school raised funds by the students contributing as well as having Avantika design some Christmas cards which were sold at the Christmas mela. It wasn’t a smooth journey for Avantika as she was getting ready for transplant she was diagnosed with TB. The transplant was further delayed any finally conducted on 13th February, 2003.

According to Dr. Gulati- “I still remember her case because it was such a challenging case for us at that point of time. For a school going girl with complicated symptoms her family wasn’t apprehensive about transplant, it was a very big decision to make. There was lot of counselling done as the transplant will change her life forever with lifetime medication and precautions. It was decided that her mother would be her donor and her first transplant date was December, 2002 but hit with a roadblock with diagnosis of TB. The enormous support by her school not only boosted her morale but also helped her raise funds to support her transplant. This year the theme for World Kidney Day was Women and Kidney’s health and Avantika’s battle with Kidney Disease is real life example of the fact that where there is a will there is always a way.”

Reflux Nephropathy is kidney damage due to urine flowing from the bladder towards kidney (flowing backward). The result is small and scarred kidney within first five years of life in affected children. Reflux Nephropathy can occur in people whose ureters don not attached properly to the bladder or whose valves don’t work well also it can occur from injury to the ureter. The risk of it is urinary tract infections, vesicoureteral reflux and abnormalities of the urinary tract. It is one of the commonest causes of CKD in children.

Sandeep Guduru, Facility Director at FHVK said- “the journey of Ms Avantika is inspiring. The situation was highly emotional for both Ms Avantika and her family. It was the courage of her and support of team of doctors that she was able to pass the situation with flying colors. I wish her all success in life and hope her story will inspire many to go through the situation.”