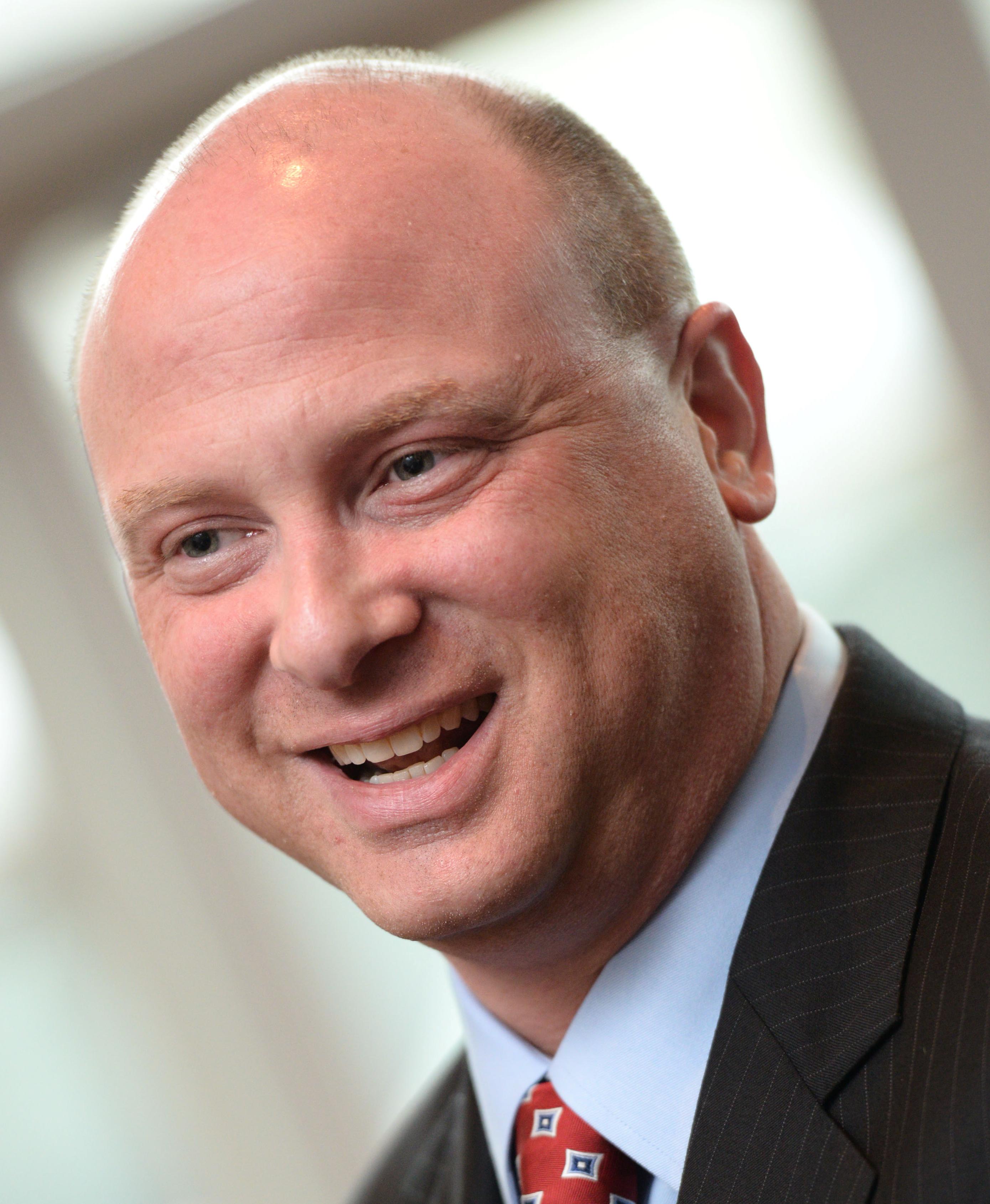 Michael N. Rosenblut is President and Chief Executive Officer of Parker Jewish Institute for Health Care and Rehabilitation, in New Hyde Park, New York, one of the nation’s preeminent health care and rehabilitation centers for adults; Founder and Chairman of the Board of Managers of AgeWell New York, a Managed Long Term Care Plan and Medicare Advantage Plan, President and CEO of the Queens-Long Island Renal Institute, Inc.; and President and CEO of Lakeville Ambulette Transportation, a seven-county-wide medical transportation organization. He serves on the Boards of LeadingAge New York (Chair-Elect), Association of Jewish Aging Services, Continuing Care Leadership Coalition, and the League of Voluntary Hospitals and Homes of New York.

Under his leadership, Parker Jewish Institute has developed a wide-ranging constellation of community-based health care programs, including a new social adult day care center, certified home health agency and hospice program. In addition, he has been an effective and respected advocate for long term care, an individual whose opinion is sought out by public officials throughout the New York metropolitan and downstate region, at the state capitol in Albany, and in the nation’s capitol.

For more information, go to: www.parkerinstitute.org.