Delhipedia launches Heels & Wheels, a first time Digital series where the viewers can become a part of the show 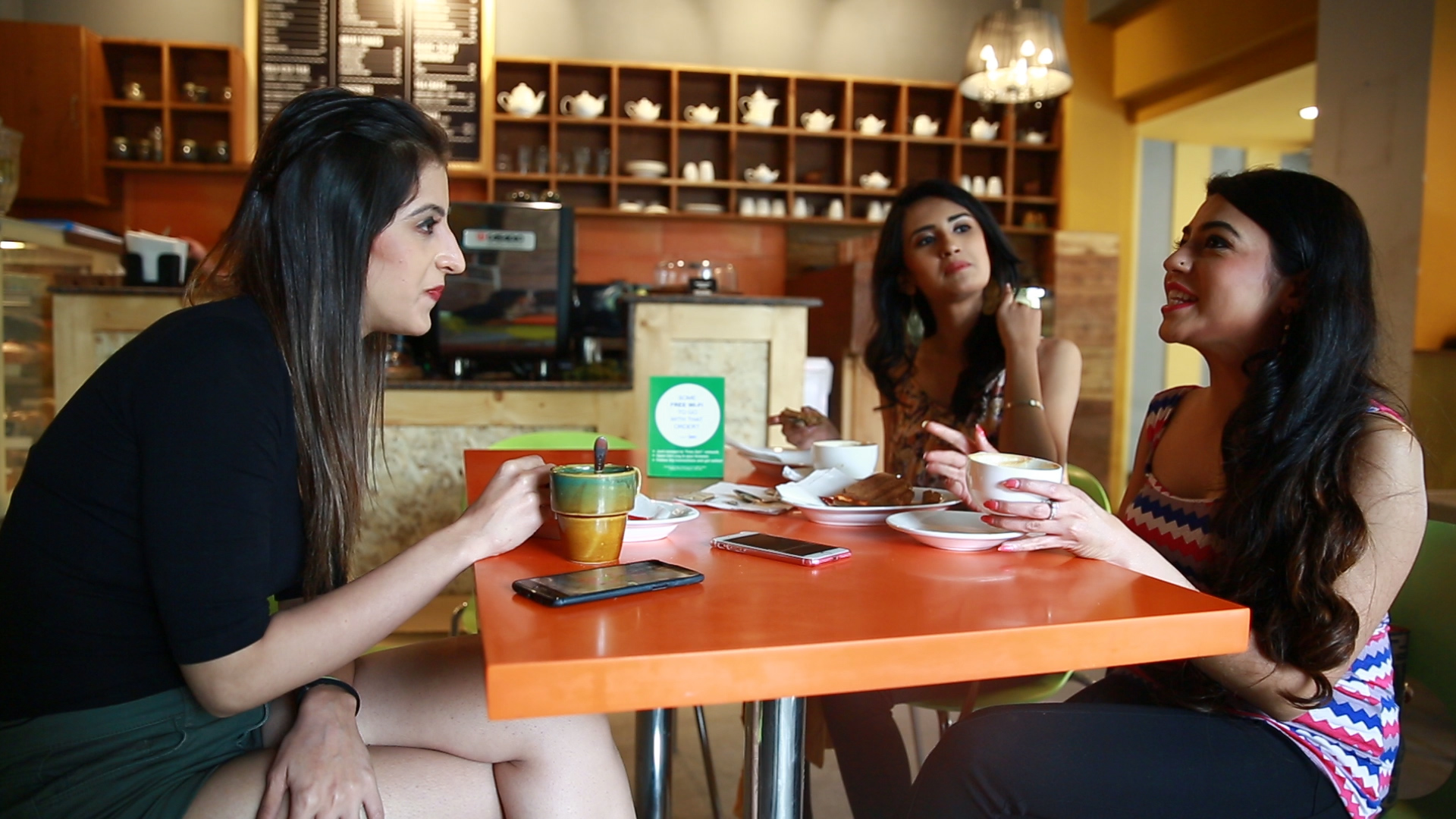 Celebrating Women everyday, Delhipedia (the largest social media community for any city in India, facebook.com/delhipedia) launches its series ‘Heels & Wheels’, with a women only focus.

Starting 31st March, 2018, “Heels on wheels” will play out every Saturday at 11 AM, it is a digital only show, where a group of women are hosted to explore Delhi and the National Capital Region in an all-electric vehicle. What makes this a first of its kind digital show, is that the viewers of Delhipedia get a chance to win & be on the show, after that they are hosted for a fun day out on town with their friends.

The series showcases what a group of girl friends would do in the city – what’s new, what are their current favourite place to eat, where do they shop, where do they party. The girls also meet people in interesting new businesses and social ventures, explore parts of the city that aren’t seen ordinarily or take part in experiences that haven’t been tried before. Each episode features a new set of friends, different people with unique tastes, giving every episode a distinctive angle.

All in all each episode of “Heels on wheels” is an action packed, digital only, 8 to 10 minutes episode. The series will be promoted and built using Social media, led by Facebook, while reaching out to users on Instagram, Youtube, blogs, Tweets, Pinterest and other social media platforms.

On the occasion of the launch, Arjun Pandey, Founder, Delhipedia, shared, “Heels and Wheels is the first of many signature shows that we are launching, its great that big brands have partnered with us as a platform to reach out to our audiences. The screen size has switched and audiences are now keenly watching digital shows. In the future, we intend to develop region friendly content for other cities and states across India too. Through Citypedia, we aim to expand to other cities and states across India. We are already working with the Governments of Karnataka and Uttarakhand and are in discussion with other state governments to expand Delhipedia.”

Delhipedia is filming the series using an all electric car for ‘Heels on Wheels’ to also send out the message of how important it is to switch to non-polluting transportation options and give back to your city.

Delhipedia, is a video based guide for the city of Delhi and is the largest community on social media for any city with 850,000+ fans on Facebook. A majority of our user base is 18-35 years old (80%), and they access Delhipedia on Facebook/web through their mobile phones. Essentially a video lead online portal which allows viewers (travellers, explorers and youngsters) to take virtual tours via short 30 to 90 second to 3 minutes videos and share their experience through various platforms (Youtube, Facebook, Instagram etc). Delhipedia covers all aspects of the city, from food, shopping, partying, to the heritage monuments, bazaars, thriving cultural scene, to platefuls of delicious food that bring Delhiites together. In a way, Delhipedia is an audio visual encyclopedia about the city. Do check us out on www.delhipedia.com