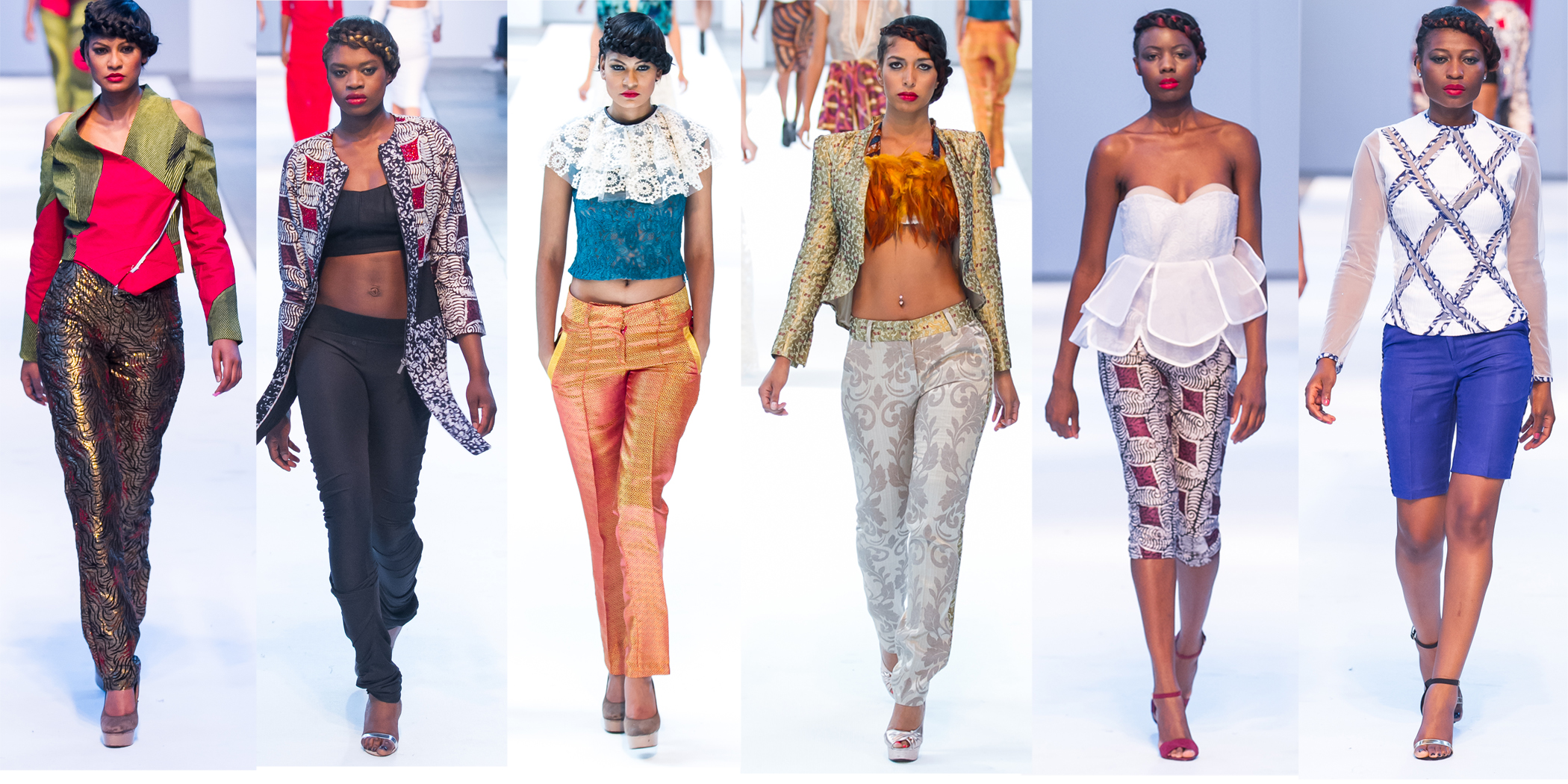 Joyce Banda Wanted At least 14 fashion designers from outside Malawi have shown interest to participate in the inaugural Malawi Fashion Week (MFW) slated for May 30th to June 3rd.

According to the organisers of the fashion event, to be held at Umodzi Park, President’s Hotel Arena in Lilongwe, in total there are 48 designers that have registered.

Meanwhile, the MFW organisers will this weekend be conducting designers’ auditions in the capital city.

“The auditions will be on Saturday and Sunday, 23-24 March at Crossroads Hotel in Lilongwe…from 8:00am to 6:00pm,” reads the statement.

According to MFW CEO Dawa Loga-Lemberger, the purpose of the auditions is to screen the outfits and select those that are fit to make it on the runway.

Several weeks ago, the organisers also conducted auditions to identify MFW 2018 models and 38 Malawian models were identified. They will be joined by their foreign counterparts who will be arriving in May.

25 models from outside Malawi have registered and are from Belgium, Botswana, Gabon, Ghana, Mozambique, South Africa, Tanzania, United Kingdom, Zambia and Zimbabwe.

MFW is a partnership between Elegant Resources by ArianaLouise and African Dzuwa. The event is expected to bring the fashion world into Malawi, where the fashion industry is emerging.