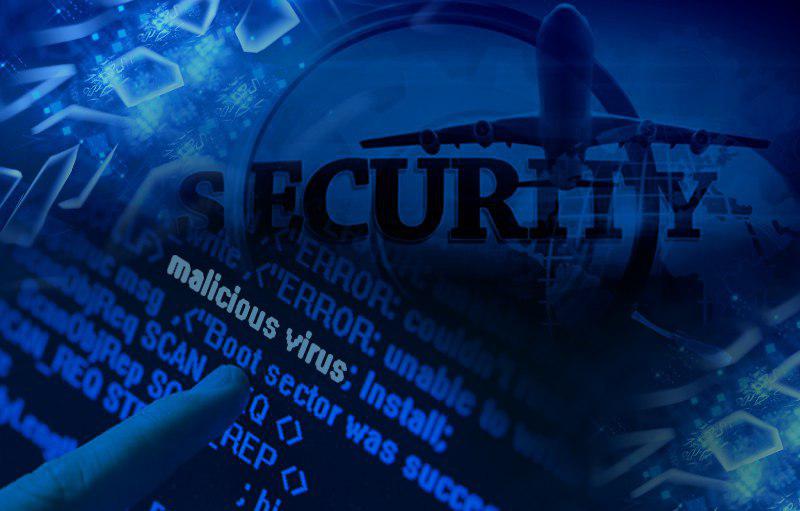 As the saying goes, every coin has two sides, similarly, every technology comes with two sides – a good and a bad one. Today, every business, government organization, security or critical infrastructure sector is using internet of things. In order to meet the critical needs of the residents of a state or a city, critical infrastructure is hugely dependent on internet- and Bluetooth-enabled devices. Coming in their way are the cyber attackers, who misuse the systems to wreak havoc in the on-going smooth process.

When a system isn’t protected, it becomes a prey to an attacker and is used in a way that wasn’t initially intended. With the advancement of technology and ever-growing crimes, it is imperative to install surveillance cameras throughout a city. But are these cameras protected or do they work on a secure network? The web servers on which the government or critical infrastructure works, are they protected from vulnerabilities? Los Angeles and Houston have the most exposed web servers in the US.

Critical infrastructure that is used in emergency situations, when combined with technology can result in an abundance of benefits for cities. However, it can also lead to a complete chaos if gone in the wrong hands. During spring last year, residents of Dallas city were awoken one night by the city sirens. This noisy night that awoke almost the entire city in the middle of the night was a result of an unprotected critical infrastructure being attacked. An unknown group of hackers had launched all the sirens that resulted in 15 alarm cycles, each of 90 seconds throughout the city. The situation created panic amongst the residents and an emergency situation for the local rescue operators.

In 2016, Mirai botnet was blamed to take Liberia off the internet. With most of the websites being inaccessible, a typical DDoS attack it was, wherein the victim is not the owner and is not even aware of the fact that their device has been attacked by a cyber-criminal.

Such cyber breaches would continue to happen till the time no preventive measures are incorporated. In order safeguard the critical infrastructure sector, strong and efficient cyber security tools are required. One such company that has been continuously working to protect the integrity of critical infrastructures and government bodies is Wynyard Advanced Cyber Security (ACS).

Software developed by Wynyard ACS are an essential solution to end cyber vulnerability, not just for critical infrastructure, but any sector, public or private. The tools are capable of mitigating any malware or ransomware threat, and protect all the devices and networks.